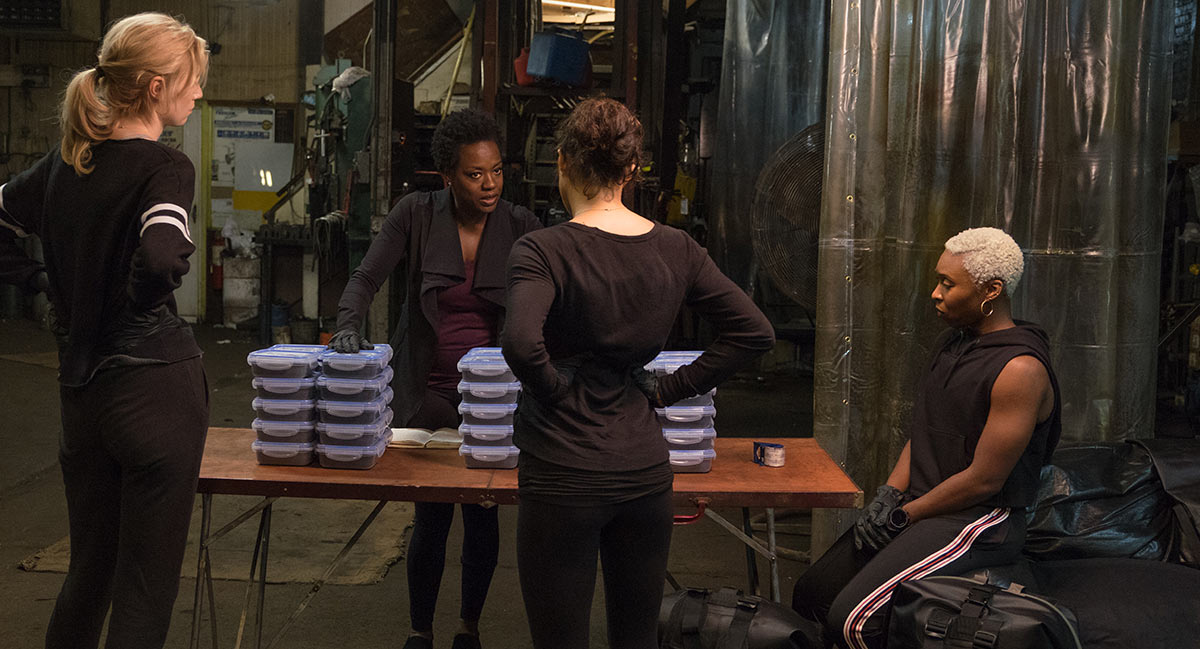 If it feels like a long time since you saw a new movie from Steve McQueen, it’s because five years have passed since his acclaimed 12 Years A Slave. The wait appears to have been worth it based on what we know of his crime drama, Widows, which boasts one of the best casts of the year and a script by Gone Girl author Gillian Flynn.