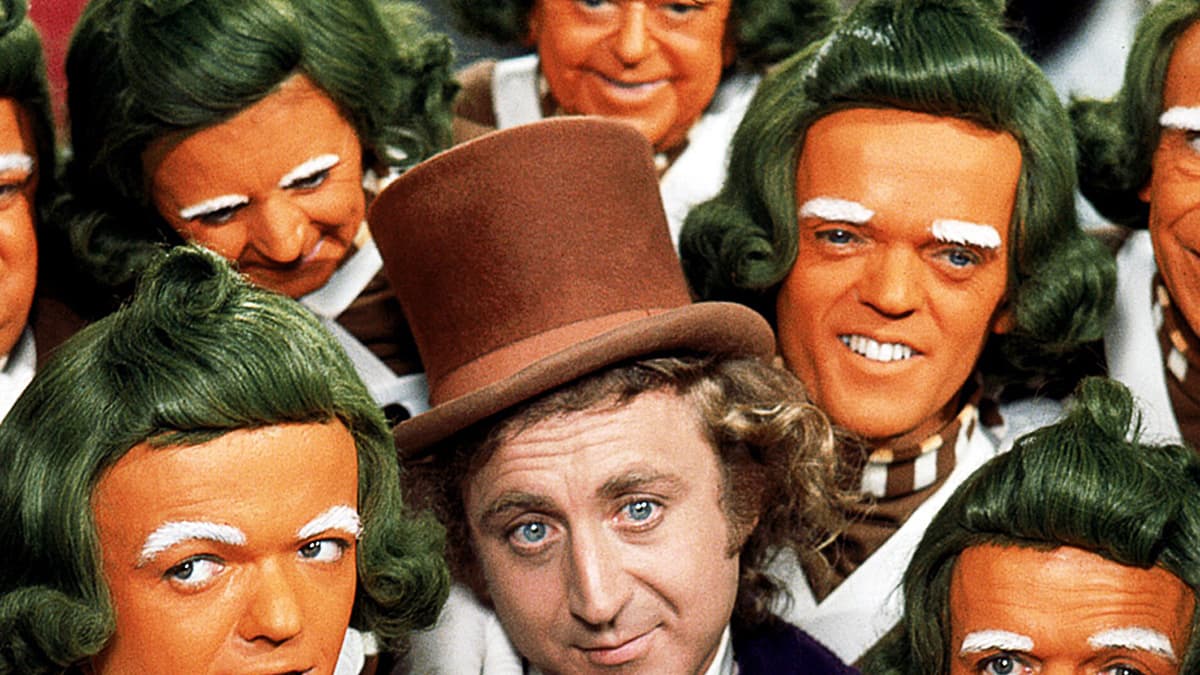 Warner Bros. has been trying to put together a Willy Wonka movie for a couple of years, but it took a step forward recently when Paddington director Paul King came aboard. Now it’s apparently advanced to the next stage as a surprising shortlist of actors to play the famous candymaker has emerged courtesy of Collider.

There are three actors being eyed for the role that, let’s be honest, will always be associated with Gene Wilder in 1971’s Willy Wonka & the Chocolate Factory.  Ryan Gosling, Donald Glover, and Ezra Miller are at the top of the list, and I would say none of them are obvious choices. What they all share are big, larger-than-life personas that would fit the Wonka role perfectly.

Glover is apparently the first pick Warner Bros. has in mind, and it’s easy to see why. He’s having a Hell of a moment right now, and the Solo actor, who I think everyone believes was that film’s best aspect, could bring a certain panache to Wonka that we haven’t seen. Plus if the role requires some singing and dancing, he’s got it nailed.

The same goes for Gosling who has shown his multi-faceted ability in numerous movies already, most recently in La La Land. He’d be closer in age to Wonka, I guess, but this doesn’t seem like the kind of role Gosling normally agrees to. I’m not sure he has the right lunacy to play Wonka.

And then there’s Miller, who could wind up being the pick, I think. He’s really tight with Warner Bros. due to his roles in Justice League and Fantastic Beasts, The Perks of Being a Wallflower showed he has the big, boisterous personality to play this kind of character. If this is going to be a story that delves into Wonka’s origins then Miller may be the best choice.

I don’t like the idea of this movie but if it’s going to happen at least let it be good. Anything to help us forget that terrible Tim Burton/Johnny Depp movie.