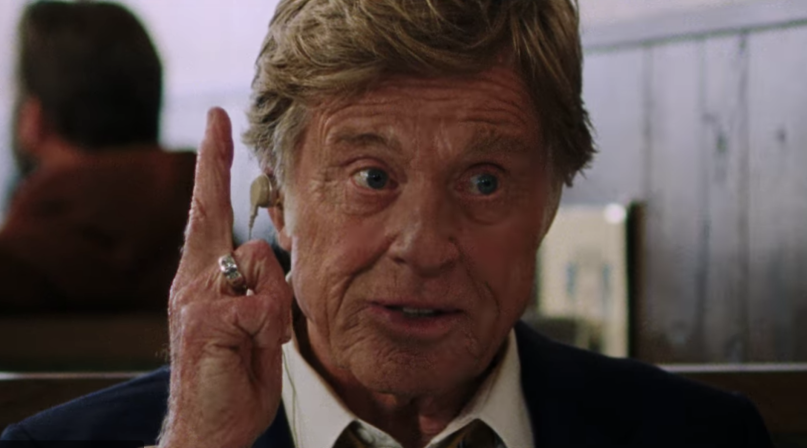 The specter of Robert Redford’s retirement looms over The Old Man and the Gun, the upcoming film by A Ghost Story and Ain’t Them Bodies Saints director, David Lowery. As he embarks on his final role to cap off a legendary Hollywood career, you get the sense that he chose this role specifically for the way it mirrors so much that is going on in his life right now. As if we needed more reason to be excited about this.

“Mostly” based on a true story, the film finds Redford as Forrest Tucker, a prolific bank robber with a penchant for breaking out of prison each time he’s busted. On his latest escape he encounters Sissy Spacek’s character, and begins to contemplate slowing down for the first time. Of course, the promise of one final heist weights heavy, and we know how that usually turns out, don’t we? Maybe it’ll be different this time?