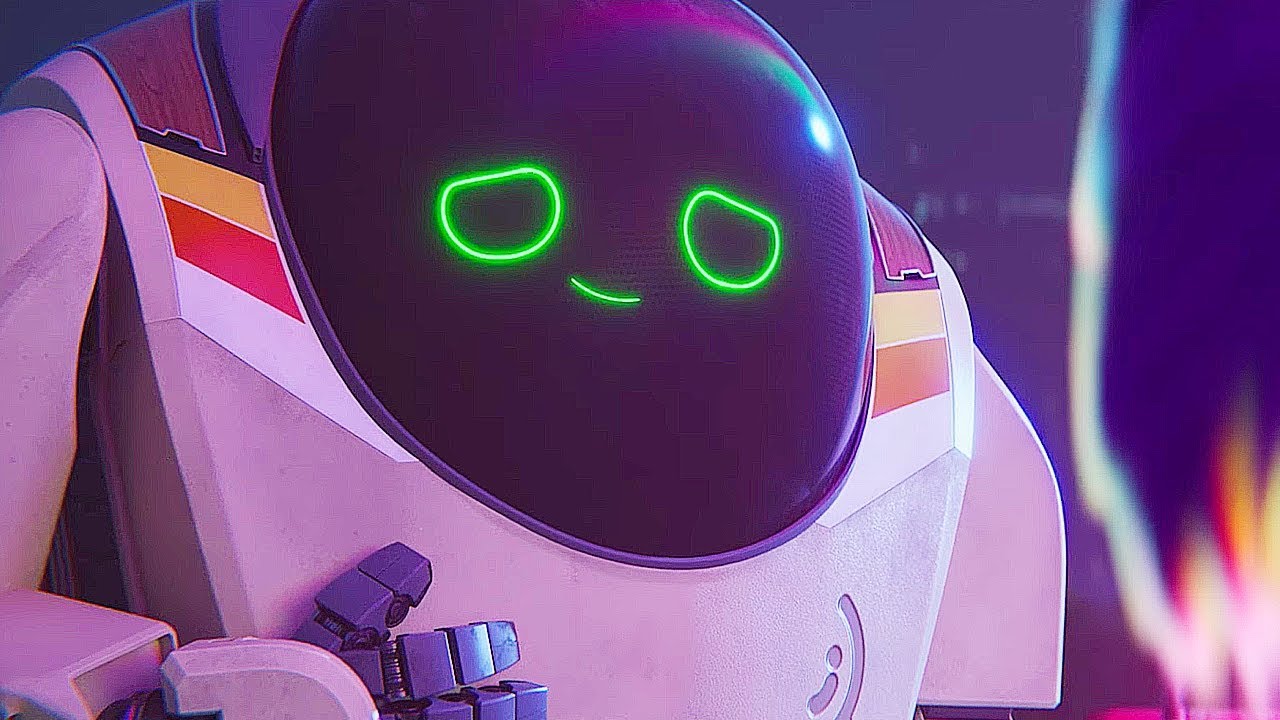 “Are you satisfied with your care”?  I don’t know about you, but the friendship between Hiro and his loyal robot pal Baymax in Big Hero 6 gets me every time, and don’t even get me started on The Iron Giant. There’s just something about a kid and their android pal that is just awesome, and that makes Netflix’s animated film Next Gen one to have on the radar. Plus it’s made even better by having John Krasinski as the robot’s voice.

Next Gen follows a young girl named Mai who forms a friendship with a killer robot she discovers in a secret lab. In a world full of robots, her newfound friend not only has personality, but an arsenal with which to stop a villain’s plan for world domination.  Charlyne Yi, David Cross, Jason Sudeikis, Michael Pena, and Constance Wu lend their voices, as well.
The film is directed by animation vets  Kevin R. Adams and Joe Ksander in their directorial debut, and they’ve given it a look that leans more towards Laika than Pixar. It’s impressive enough that you’d think it something for the big screen but we get to watch it from the comfort of our couches, and that’s pretty cool.
Next Gen hits Netflix on September 7th.