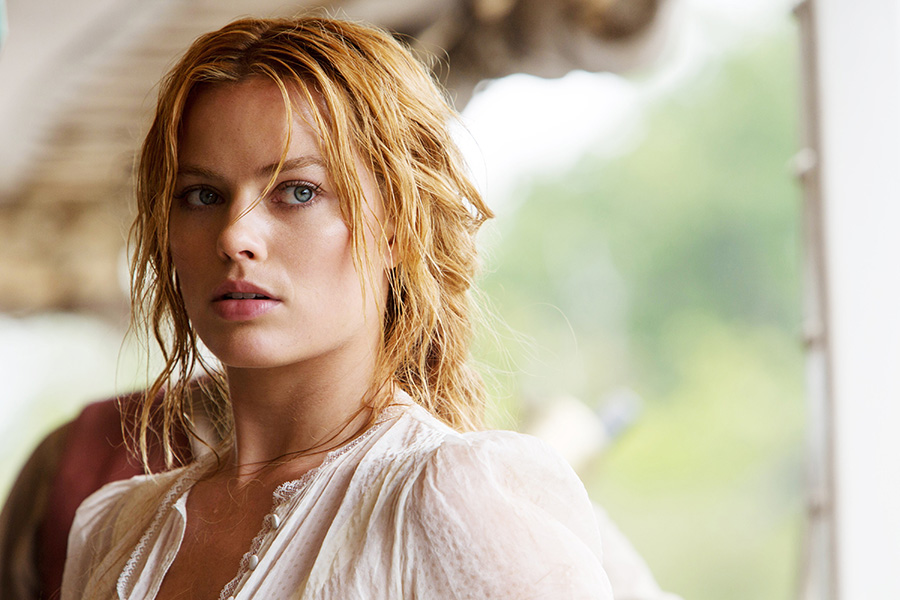 Quentin Tarantino’s Once Upon a Time in Hollywood may be a fictional story of a down on his luck TV actor, but its backdrop is very real.  Set during the time of the Manson Family murders, the death of Sharon Tate apparently factors in a big way, and it’ll be interesting to see how Tarantino handles that, and how Margot Robbie fares as the slain actress.

Well, we at least have an idea of how she’ll look in the role, as Robbie has dropped the first image on social media.  She definitely looks the part, and I doubt we really have anything to worry about with her performance. Let’s just hope Tarantino’s script treats Tate with the proper respect.

First look. #OnceUponATimeInHollywood @onceinhollywood
A post shared by @ margotrobbie on Aug 6, 2018 at 7:22am PDT