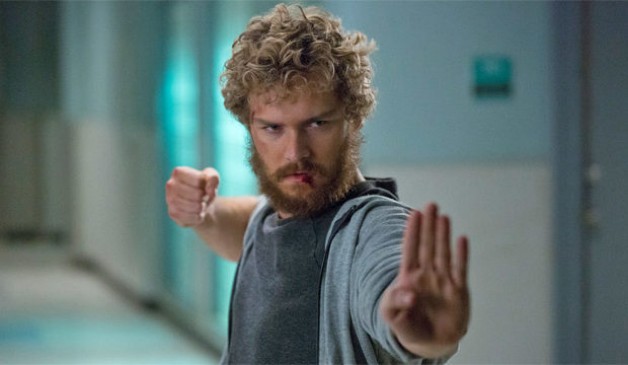 After the first season of Iron Fist was unquestionably the least successful of Marvel’s Netflix output, it’s entirely possible Danny Rand is the least popular character in his own series. Fortunately, the second season will turn some of its focus away from Danny and onto two characters fans actually want to see: Misty Knight and Rand’s former friend-turned-foe, Davos.

Simone Missick makes the leap from Luke Cage and it looks like we’re getting that Daughters of the Dragon teamup we’ve been asking for. She shares the screen with Jessica Henwick’s Colleen Wing, joining with Finn Jones’ Iron Fist as they try to stop all of the warring factions in New York.

The highlight is the return of  Sacha Dhawan as Davos aka the Steel Serpent, who Danny trained with in K’un Lun and could have been the Iron Fist himself. Davos helped elevate the few episodes he appeared in last season and seeing more of him this time as a full-fledged antagonist can only be seen as an improvement.