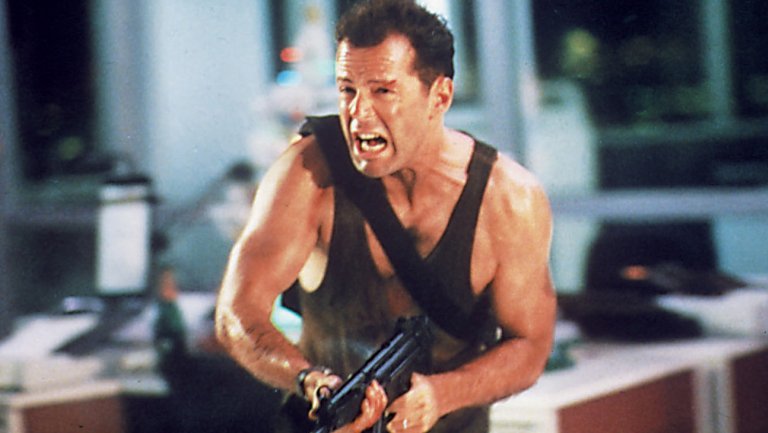 So we aren’t getting a Batman: Year One movie, but Die Hard Year One is still very much a thing. In the works for a few years now, we haven’t heard much about the ’70s-set prequel, and even Bruce Willis himself has had to check in on it from time to time to make sure it was still happening.  It is, and director Len Wiseman spoke with Slashfilm about his plan for the film, and how he and Willis will decide who plays the young John McClane.

While set in the ’70s and showing us how McClane became the ornery, rebellious sonuvabitch we know and love, Wiseman says the story actually takes place in the past and the present day…

“The core idea has not [changed] at all,” Wiseman said. “It’s still working in parallel, cutting back and forth, what we see in the ‘70s has ramifications on present day Bruce. That hasn’t changed at all.”


If it’s set partially in the past that means someone has to be cast as a young McClane. Wiseman confirms we may see younger versions of other characters, like McClane’s on again/off again wife Holly, but as for the man himself it will be Willis who has large say in who plays him.  Wiseman will, as well, and he says it’s because that’s how  he insisted it be.  Maybe they could just slap a prosthetic nose on Joseph Gordon-Levitt again like they did on Looper? No?

There’s no set timetable for the film to start, and Wiseman says it won’t until the script is perfect. He previously directed 2007’s Live Free or Die Hard, and doesn’t want a repeat of the situation that made it one of the least liked films in the franchise…

“Die Hard’s’ going to be happening fairly soon,” Wiseman said. “No dates. I’ve been asked about dates before and I’m always wrong. The date is when the script is right which is when we all want to go. The script has taken quite a long time. I want it to be right, as everybody does. The truth is we started prepping ‘Live Free or Die Hard’ when the script was not ready. That process of working on the script as we were shooting the movie is not the funnest thing in the world to do. We pulled it together but nobody wants to go through that again.”


This sounds like an awful idea, but honestly Die Hard has been on the skids for a while and needs a change. We know as long as Willis is alive and kicking he’s going to play John McClane, so might as well hope for the best.