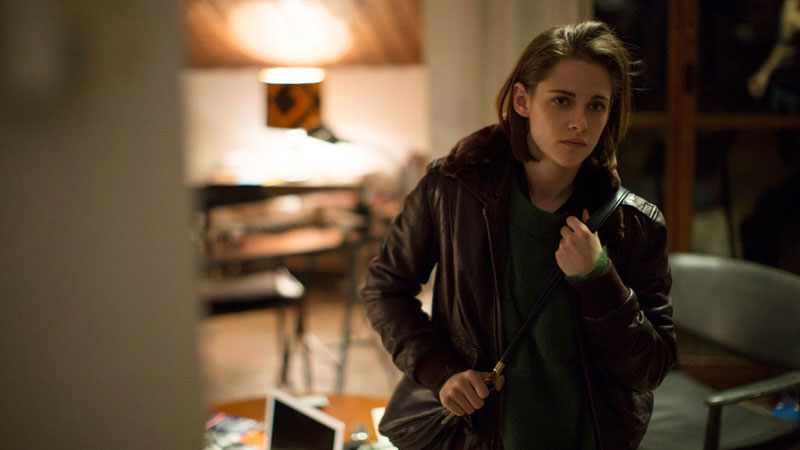 Warner Bros. didn’t have any real news on Batgirl or Birds of Prey at Comic-Con, but there is an interesting, if sketchy rumor out there. While Batgirl won’t be joining the all-girl gang, her solo movie is still in the works and according to one source Kristen Stewart is the prototype actress sought for the role…

At WB they described the kind of actress they want for Barbara Gordon as “Kristen Stewart prototype” so I guess they really want her to play Babs… (In her solo movie, cuz she’s not in Birds of Prey AT ALL).

The source here has been hit-or-miss so take it with a grain of salt. Also, the assertion “they really want her to play Babs” doesn’t make much sense. If they wanted Stewart, they would just say they want Stewart. She’s not exactly the type to jump into big franchise roles anymore, is she? It’s been months since we heard anything about her potential gig as part of Elizabeth Banks’ Charlie’s Angels reboot.

My guess is Warner Bros. wants a newer, younger star for Batgirl, but we shall see.