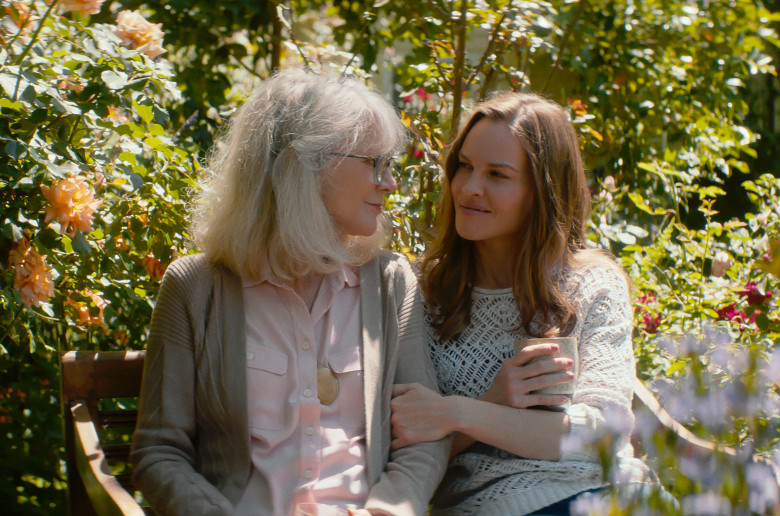 First time writer/director Elizabeth Chomko arrived at Sundance with her film, What They Had, and a cast that includes Hilary Swank, Blythe Danner, Robert Forster, Michael Shannon, Taissa Farmiga, and Josh Lucas. Wow. She left with a bunch of strong reviews that her work and that of the talented cast elevated what could have been just another indie film about dysfunctional family dynamics.

There’s no denying the barebones of the plot sound very familiar. Swank stars as a woman who returns home to Chicago to help take care of her Alzheimer’s-afflicted mother. The hope is she and her brother will be able to convince their father it’s time to put mom in a nursing home, thus ending their life-long love story.

The trailer has Swank and Shannon looking especially good, but I like most that it has plenty of humor to go along with a potentially heavy subject. I’m expecting a lot, and hopefully Chomko can deliver.  What They Had opens October 12th.