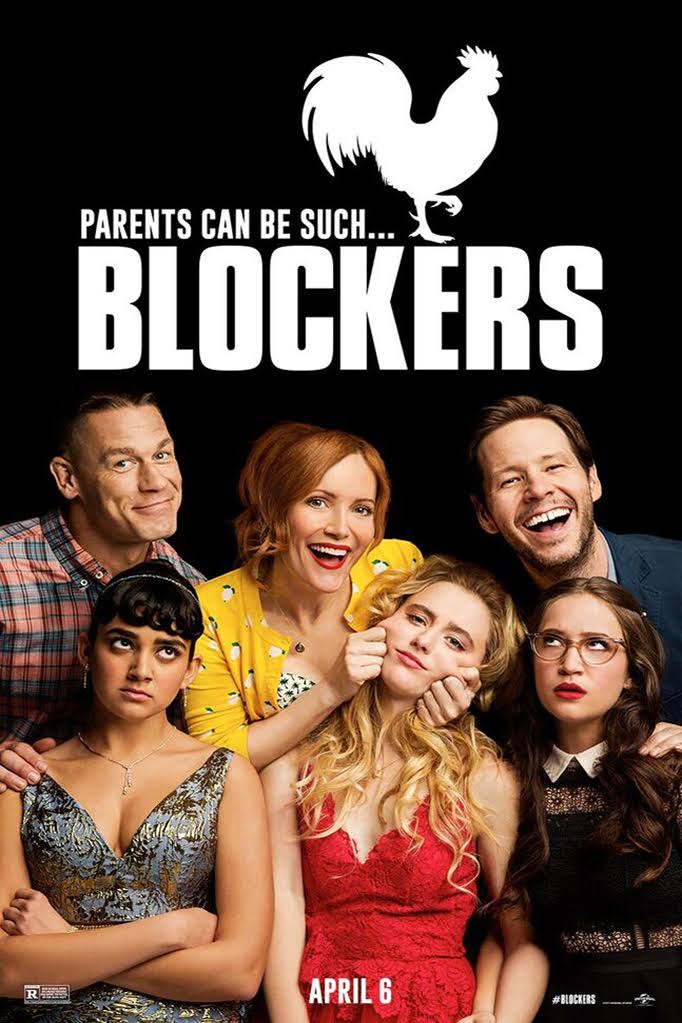 The new hit comedy Blockers follows three teenage girls
who make a pact to lose their virginity on prom night, and their overprotective
parents (Leslie Mann John Cena and Ike Barinholtz) who will stop at nothing to
ruin their daughters’ plans. Together, they join forces on a chaotic journey to
“block” their daughters.

We Said: “Cena’s earnest
dorkiness is just about perfect if slightly overused, while Mann and Barinholtz
are natural cornballs. It’s impossible to overlook how much more enjoyable
Blockers is when it gets away from the younger actors. Not their fault as they
are all pretty good, but clearly the adults had more to work with.” Rating: 3 out of 5 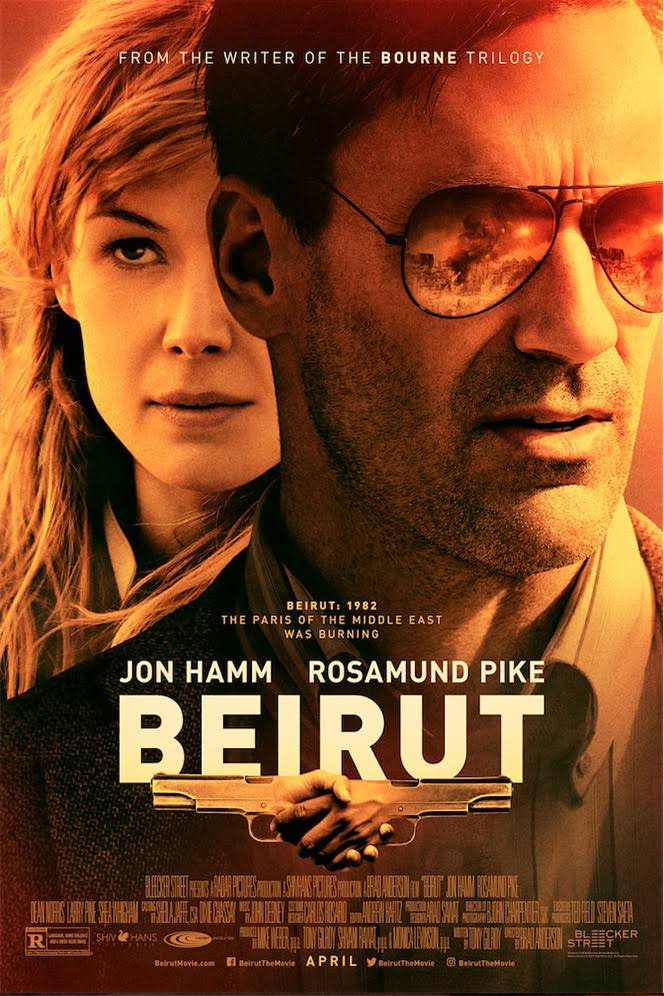 In 1980s Beirut, a former US diplomat (Jon Hamm) is called
back into service to rescue a former coworker from the terrorists he holds
responsible for the death of his family. Things get further complicated when an
undercover CIA agent (Rosamund Pike) is tasked with keeping him alive and
ensuring that the mission is a success.

We Said: “Beirut could be the start of a
comeback for this old school genre, one that Gilroy himself helped usher into
oblivion with his Jason Bourne screenplays. In a way it’d be fitting if this
years-old script for Beirut helped change things to how
they once were. We’ll just have to wait and see if audiences are ready to turn
back the clock.” Rating: 3 out of 5 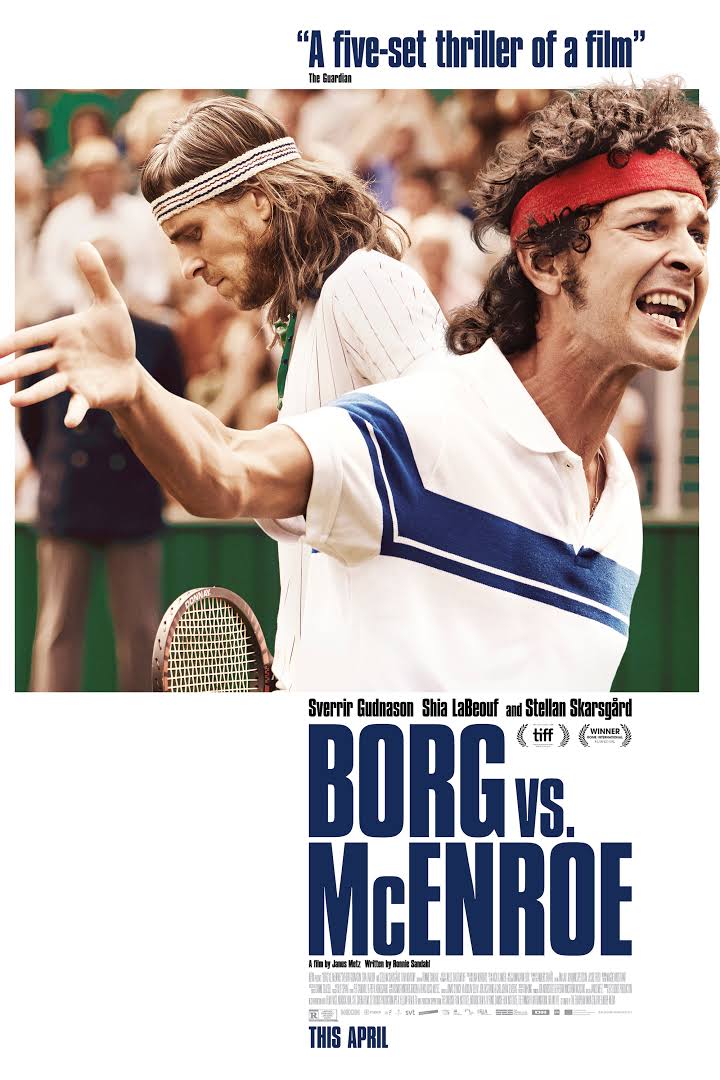 Based on the legendary true story, Borg vs. McEnroe follows
the lead up to the epic tennis showdown. Set in the  summer of 1980, the world’s top tennis player
Björn Borg (Sverrir Gudnason) is prepared to win his record-breaking fifth
Wimbledon championship. The only thing standing in his way is the highly
talented but ferociously abrasive young American John McEnroe (Shia LaBeouf).
With three days until the tournament begins, the fiercely professional and
obsessive Borg trains religiously for the event.

We Said: “Beautifully shot
and performed with ferocious athleticism, every serve, every volley, every
split second decision is fueled by all that we’ve come to learn about these two
ambitious players. It’s as the match winds down to the inevitable conclusion
that the excessive backstory pays off. Borg vs McEnroe becomes something
deeply personal and more than just a cinematic recreation of a classic tennis
match you could just as easily watch on YouTube.” Rating: 4 out of 5


Also Available: 7 Days in Entebbe,
The Cured, Journey’s End, Midnighters, Where is Kyra?, The Female Brain,
Submission, The Lullaby, The Jurassic Games, Alex & The List, Trek: The Movie, House Shark, and Another WolfCop