Oscar-winning Bridge of Spies and Ready Player One star Mark Rylance is confirmed to lead adaptation Waiting for the Barbarians. J.M. Coetzee’s allegorical 1980 novel centers on a magistrate and loyal servant to “the Empire”, who begins to reconsider his role in the regime after witnessing the brutal treatment of prisoners of war. The film will be directed by Ciro Guerra, best known for Best Foreign Language Film nominee Embrace of the Serpent. [THR] 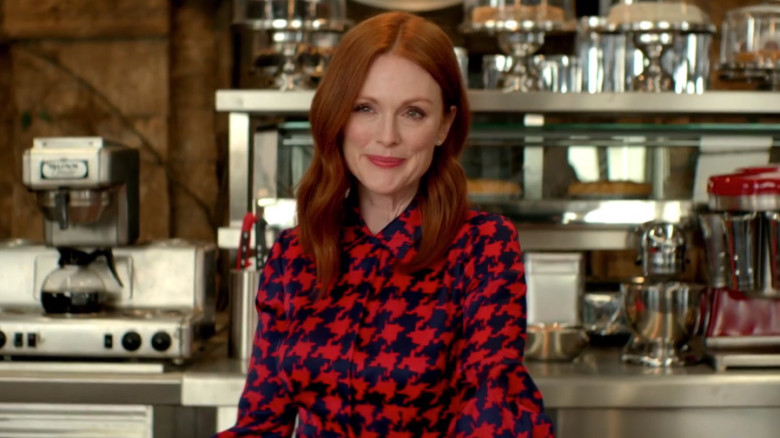 Julianne Moore may be joining Amy Adams in the Rear Window-esque thriller, The Woman in the Window. Based on the book by AJ Finn, the story centers on an alcoholic recluse in New York City who spends too much time spying on her nearby neighbors. When a new family moves in she witnesses something she shouldn’t have that changes her life. Moore will play the mother of a mysterious young boy who moves in across the street, presumably from the family Adams’ character is infatuated with. The talent on board for this is incredible, with Joe Wright (Atonement) directing from a script by acclaimed playwright/actor Tracy Letts. The Woman in the Window opens October 4th 2019. [THR] 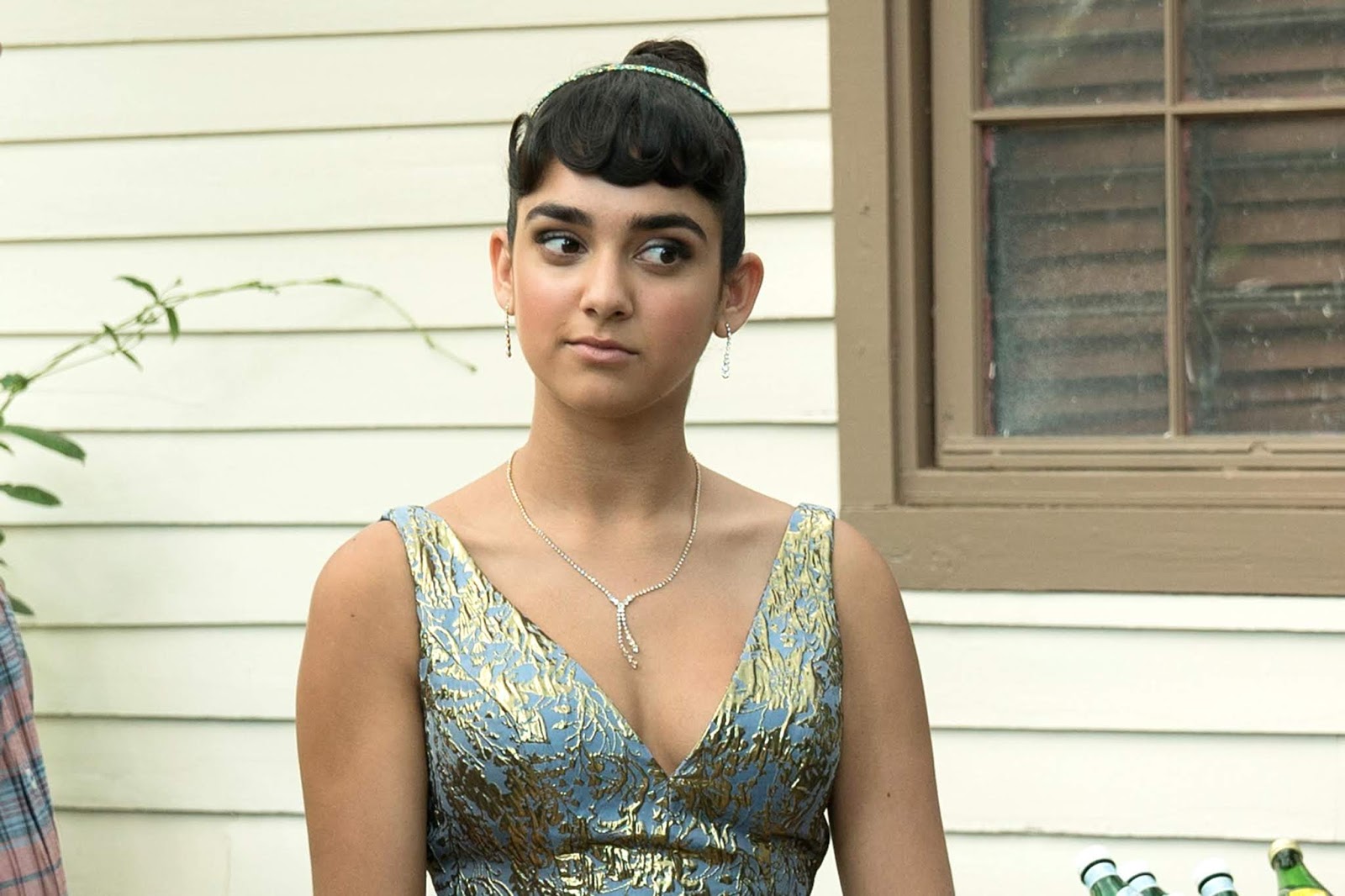 Blockers breakout Geraldine Viswanathan is joining Hugh Jackman and Allison Janney in high school dramedy Bad Education. Thoroughbreds director Cory Finley is at the helm with a script by I Think We’re Alone Now writer Mike Makowsky. Comparisons to the classic school satire Election are already going around, although actual plot details are being kept under wraps. What we do know is that it will be based on Makowsky’s own high school experiences.