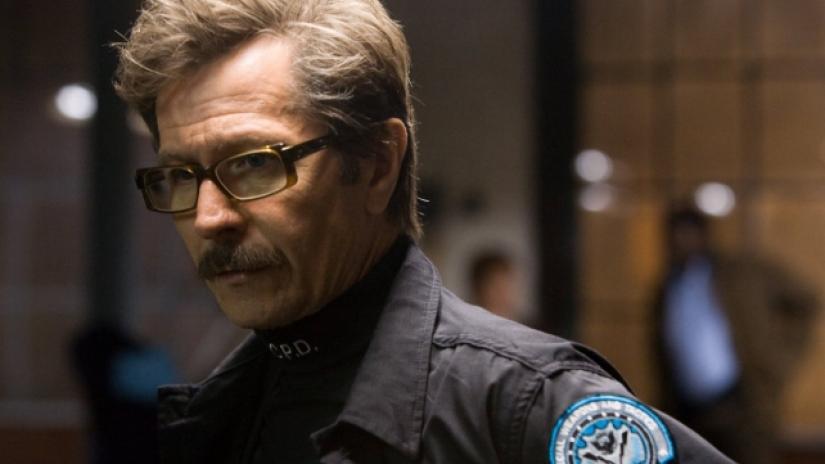 It’s a Darkest Hour reunion! Gary Oldman, who won an Oscar for his performance as Winston Churchill in Joe Wright’s political drama, will reteam with the director for thriller The Woman in the Window. He’ll be starring alongside the previously-cast Amy Adams.

The novel by A.J. Finn clearly takes its influences from Rear Window, and centers on an alcoholic recluse who spends her days spying on the neighbors. She becomes infatuated with a seemingly perfect new family that moves in to the building, until she witnesses something horrible that may or may not be reality.  Yup, definitely Hitchock-esque. Oldman will play the father to the mysterious family that Adams becomes obsessed with.

There’s a lot of talent here, and I haven’t even mentioned renowned actor/playwright Tracy Letts who is adapting the script. Let’s hope this pans out better than the last hyped-up mature thriller, The Girl On the Train, which was supremely disappointing. [THR]