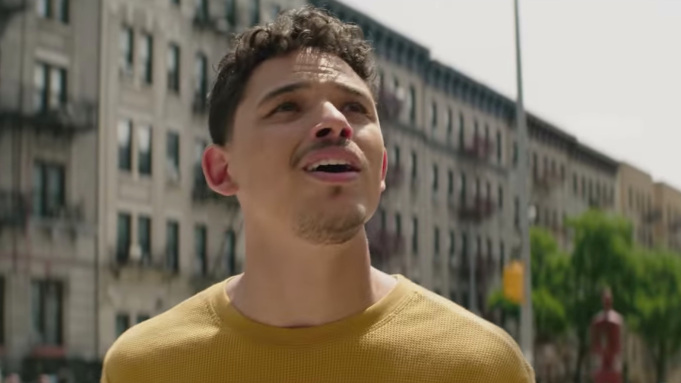 There seems to be a shift as Marvel begins to explore the horror side of the MCU, and part of that could be the debut of Werewolf by Night as part of a lycan-themed holiday special. If a new rumor from CBR is true, the actor who will undergo the transformation from man to werewolf is In the Heights star, Anthony Ramos.

Take this with a grain of salt, but in the earlier story about the Werewolf-themed holiday special for Disney+ it was mentioned that a Latino actor was being sought for the lead. Ramos is about as red-hot as it gets, having also recently secured a lead role in Paramount’s new Transformers movie.

Of the two versions of Werewolf by Night in Marvel Comics, Jack Russell is the most recognizable. An adventurer with a cursed bloodline, he was able to transform into a werewolf at will. The second, and perhaps the one Marvel could be considering, is Jake Gomez, whose werewolf connection is steeped in Native American lore.