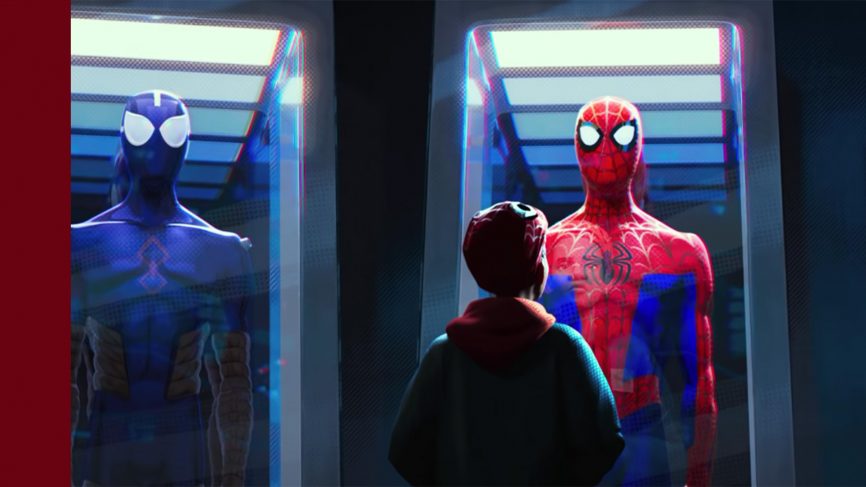 Marvel Studios may be skipping San Diego Comic-Con this year, but that doesn’t mean Hall H will be Marvel free. As expected, Sony Pictures has confirmed they will be bringing their Spidey-verse titles to Comic-Con with a Hall H panel on Friday, July 20th at 6:15pm, moderated by Nerdist’s Jessica Chobot.

Sony will have footage of Venom and Spider-Man: Into the Spider-Verse, the first two movies in Sony’s newly launched cinematic universe. Venom stars Tom Hardy as Eddie Brock, who bonds with an alien symbiote to become the violent antihero. There’s a pretty good chance Hardy will show up, although panelists haven’t been confirmed. Spider-Man: Into the Spider-Verse is the animated film from Phil Lord and Chris Miller. While the classic Peter Parker does feature in the story, under the Spider-Man mask is fan-favorite Brooklyn teen Miles Morales.

Deadline thinks there’s a good chance Tom Holland makes an appearance as part of Sony’s buildup to Spider-Man: Far From Home, which only recently began production.  Then again that’s dangerous because Holland might spoil the entire plot if he takes questions.

There’s an opportunity for Sony to make a huge impact. What if Jared Leto arrives to talk about his role in the upcoming Morbius, the Living Vampire? Or what if Sony reveals information on Silver & Black, Nightwatch, or Silk? Lots of potential here for a game-breaking panel and I hope Sony takes advantage of it.