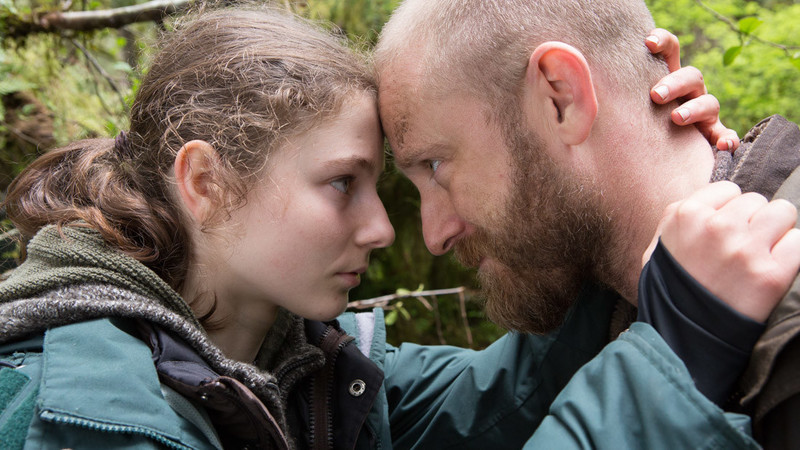 *NOTE: This is a reprint of my review from the Sundance Film Festival. Leave No Trace opens June 29th.*

Eight years ago Debra Granik arrived at Sundance with her sophomore feature, the Ozarks-set mystery Winter’s Bone. The woodsy thriller not only earned four Oscar nominations but saw the arrival of Jennifer Lawrence to the national scene. And now Granik is back with Leave No Trace, led by another talented new discovery, and taking a more personal look at the lives of those existing on society’s fringes. Only this time it’s seen through the lens of a father/daughter relationship at a crossroads.

Ben Foster, who has often played characters who run against society’s norms, plays Will, a troubled ex-military vet living off the land in one of Oregon’s nature reserves.  He’s not alone, he forages for food and shelter alongside his teenage daughter Tom (Thomasin Harcourt McKenzie), and they seem happy existing in this world that is entirely their own. They are, also, one another’s world with there being almost no interaction from others. The only exception is when Will occasionally goes into town to pick up his VA check, which gives Tom just a tiny glimpse into a life she hasn’t experienced and doesn’t understand.  Not that she seems to care, either. Her father keeps her healthy and active, while maintaining that a low profile is a must. This is a man with serious trust issues. 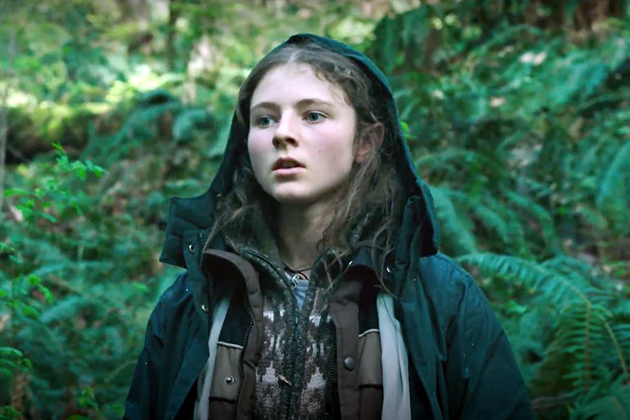 It’s safe to call Will paranoid, although he doesn’t seem dangerous. Granik, adapting from Peter Rock’s book that has a title I won’t reveal (it’s a little too revealing, seriously), is eager to point that Will isn’t dangerous. At least not to Tom. When their lives are torn asunder by the authorities, who force them to reintegrate into society, Will aggressively fights against it. It’s like he’s an animal gripping at the bars of his cage, eager to break free and return to the wild. And while that experience is painful enough for him, it’s nothing compared to the tiny changes occurring within Tom as she meets new people, finds new experiences, and learns there is more than just the comfortable Eden her father had raised her in.

While the setting, rugged characters, and strong-willed female lead will draw comparisons to Winter’s Bone, this is not that movie. There is no criminal element here, and the only mystery to solve has to do with Will’s past. Granik could have done more to reveal clearer details about him as he remains a mistrustful cipher throughout. His primary motivations look selfish; he always seems to want to do what he wants to do without concern for how it affects Tom. But I think that’s only looking at the surface of it, and peering deeper he’s encouraged by what he feels is best for them both. When seen from her perspective it doesn’t always look that way, but that’s what happens between parents and their children. 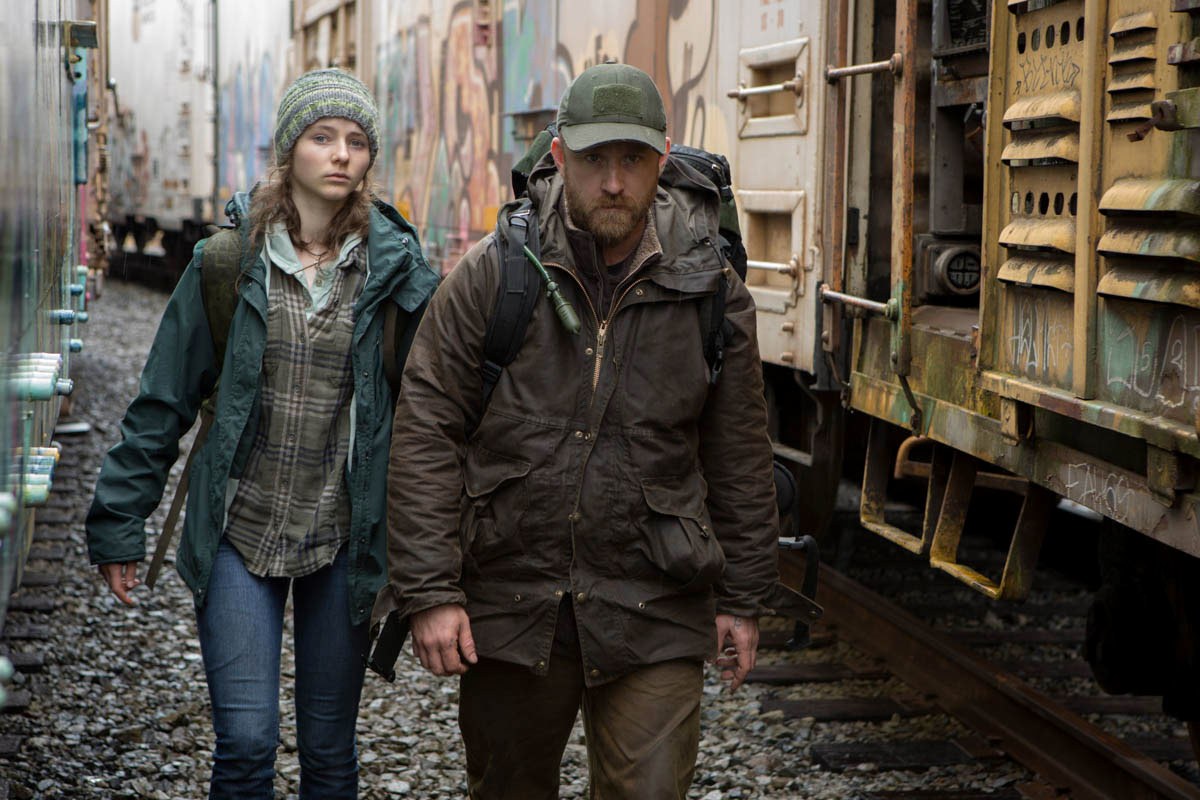 It’s important that Will not be seen as dangerous, just as it’s key to not have Tom be too naïve. McKenzie’s performance paints Tom as incredibly perceptive, a quick learner, and strong enough to endure her father’s harshness. Until she can’t, and eventually there comes a point when Tom must consider forging a life for herself, rather than just being part of her father’s. While certain aspects of Leave No Trace remain inscrutable, what’s undeniable is the hopefulness Granik finds in those who live off the grid.