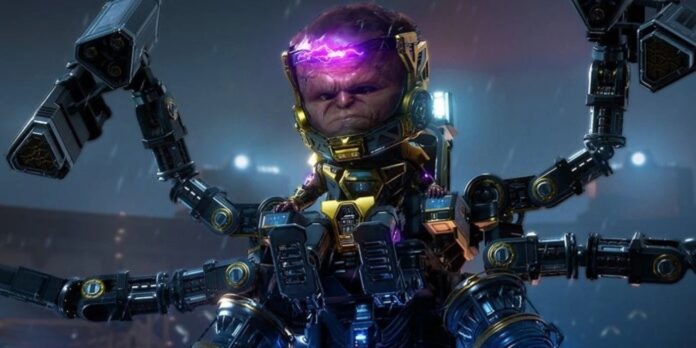 A couple of fun Ant-Man & the Wasp: Quantumania rumors that fit together hand-in-glove, so let’s take a look at them both. They involve the villain MODOK, most recently seen in a Hulu animated series that is apparently pretty funny? I never watched it. Anyway, there’s been a lot of talk about the character showing up in the third Ant-Man film, but according to The Direct he’s actually going to play a “major role”, suggesting that Kang might not be the lead baddie.

Furthermore, any buzz that Jim Carrey would be voicing MODOK is apparently false. I had not heard these rumors, but kinda wish they were true. Carrey would be fantastic as the Mental/Mobile/Mechanized Organism Designed Only for Killing, as his personality is not that different from Dr. Robotnik. 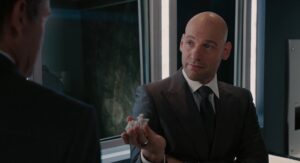 So if it’s not Jim Carrey as MODOK, who is it? How about…Corey Stoll? The actor is expected to return as Darren Cross/Yellowjacket, to seek revenge on Scott Lang for leaving him stranded in the Quantum Zone at the end of the first Ant-Man movie. “Insider” Daniel Richtman now says it’ll be Cross who returns as MODOK. In the comics, MODOK is originally an employee of tech rival Advanced Idea Mechanics (AIM), who undergoes extensive experimentation and mutation to increase his intellect. So it wouldn’t take much to tweak that so it fits Cross in the MCU. I have my doubts about this one, but can’t lie that it could work.