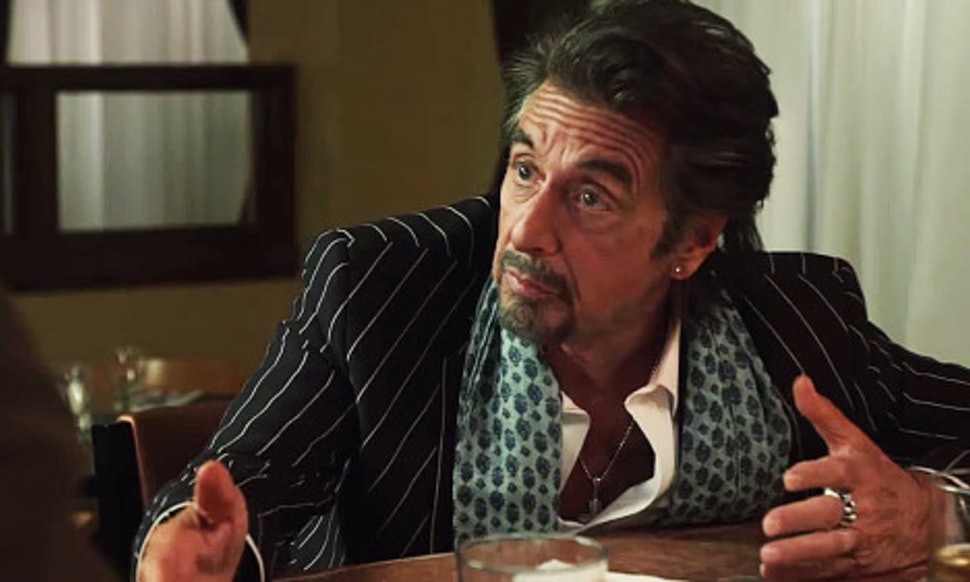 Considering Quentin Tarantino’s Once Upon A Time In Hollywood already boasts the talents of Leonardo DiCaprio, Brad Pitt, Margot Robbie, and Burt Reynolds, you’d think the addition of one more big name wouldn’t be a huge deal. But it always means something extra when that name is Al Pacino, and yep, he’s the latest to join the Manson era film.

Pacino will take the role of Hollywood agent Marvin Shwarz, who works for DiCaprio’s TV star as he tries to break into the movie biz. The film takes place in the 1960s right around the time of the Manson Family’s murder of Sharon Tate and others.  Will Pacino also fall victim to the murderous cult?

Once Upon A Time In Hollywood opens August 9th 2019.