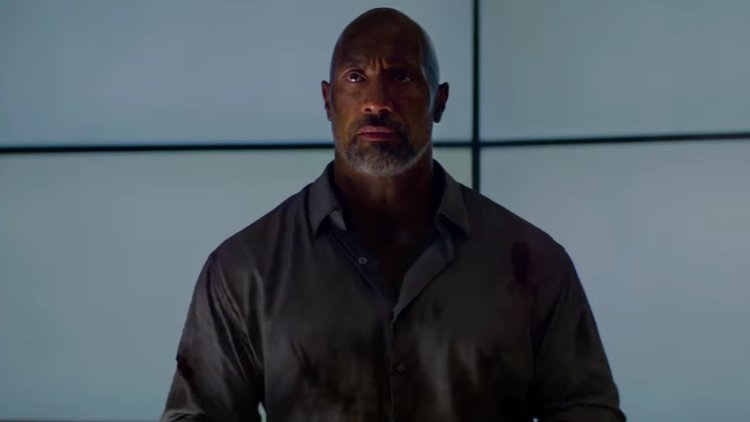 Have you heard the joke about the one-legged man in an ass kicking contest? That man was Dwayne “The Rock” Johnson in Skyscraper, his upcoming summer blockbuster that aims to make Rampage look logical by comparison. And I wasn’t kidding about the leg thing. He’s not only kicking ass while scaling a towering skyscraper, but his character is working with only a half set of pins.

Written and directed by Rawson Marshall Thurber,who worked with Johnson on Central Intelligence, the film centers on disabled veteran and all-around badass Will Ford, a security expert accused of sabotaging the tallest and safest building in China. Not only must he clear his name, but do it while rescuing his family from the burning skyscraper.

So whether he’s rescuing his family from an earthquake (San Andreas) or giant mutant lizards (Rampage), Johnson is the go-to guy for (mostly) original blockbuster action flicks. At least the ones people actually are willing to pay for. Sure, this looks like Die Hard and The Towering Inferno all jammed together, but do you really care? Me neither. This looks silly and fun like summer movies should, and that’s all most people will consider.