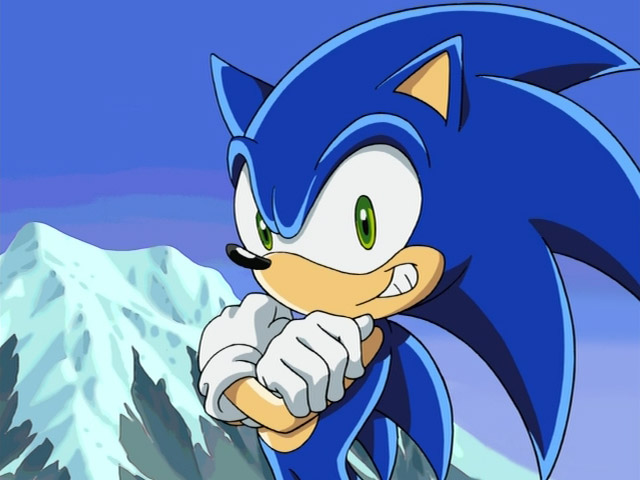 A Sonic the Hedgehog movie is racing to the big screen, and Paramount may have found their first star. While there’s still nobody set to voice the speedy video game icon, Paul Rudd is reportedly being eyed for one of the lead live-action roles. Take this with a grain of salt as the story comes from That Hashtag Show, although to be fair they’ve been on a roll of late.

Rudd would be playing one of the film’s human characters, which kills my dreams he would voice a CGI Tails.  The Ant-Man and the Wasp star would play Tom, “a cop who befriends Sonic and will likely team up to defeat the evil Robotnik.” No surprised there since Robotnik, aka Dr. Eggman, is usually the villain in the many Sonic video games published by SEGA.
The film will mark the feature directorial debut of Jeff Fowler, Oscar nominee for his animated short film Gopher Broke. He’ll work from a script by writers Patrick Casey and Josh Miller. Sonic the Hedgehog is currently set to open on November 15th 2019.
Rudd will be seen next in WWII film The Catcher was a Spy, followed of course by Ant-Man and the Wasp.