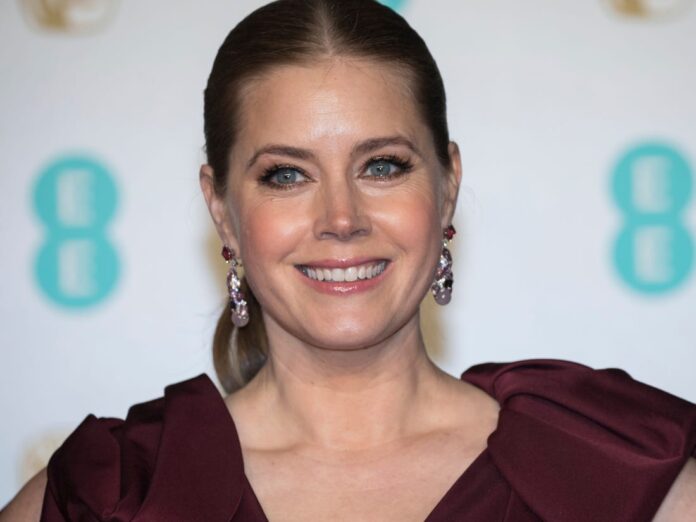 It seems that Universal’s Dear Evan Hansen is looking to add more prestige to its already talented cast. The big-screen adaptation of the hit tony winning musical about teen anxiety has just cast Amy Adams as the grieving mother of a child who committed suicide.

Adams joins Ben Platt, who won a Tony for his Broadway portrayal, Kaitlyn Dever (Booksmart, Unbelievable) and Amandla Stenberg (The Hate you Give). Platt will play the titular character who gets caught up in a lie with the devasted family of his dead classmate. Adams will play that student’s mother, Cynthia Murphy with Dever playing her daughter.

The Perks of Being Wallflower’s Stephen Chbosky is set to direct, with much of the production team from the stage version helping adapt it to the screen. Steven Levenson, who wrote the stage version’s book, is writing the script, and original composers and lyricists Benj Pasek and Justin Paul will be back to write new music for Amandla Stenberg’s character.

This could be the role that finally gives the actress an Oscar. Despite being nominated 6 times and never winning, Adams is no stranger to singing onscreen having done so in Enchanted, Miss Pettigrew Lives for a Day, and The Muppets. It could be her year, though no release date has been given yet for when Dear Evan Hansen will make his big-screen debut