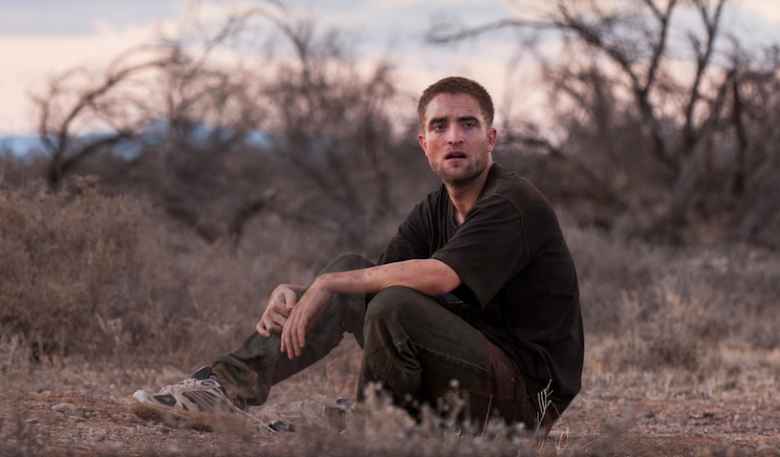 Eight years after his breakout film and David Michod’s claim-to-fame is still Animal Kingdom. Granted, it’s an amazing movie and the cream of the crop of Australian crime thrillers, but his latter films The Rover and War Machine have proven forgettable at best. His ability to put together an A-list cast continues with his latest, The King, and joining the Shakespearean adaptation are a couple of familiar faces, Robert Pattinson and Ben Mendelsohn.

Pattinson, who starred in The Rover, and Animal Kingdom‘s Mendelsohn are joining the previously-cast Timothee Chalamet and Joel Edgerton, along with Lily-Rose Depp and Sean Harris. The film is based on Shakespeare’s Henry the IV and Henry V, and follows the young prince Hal as he inherits the throne from his brother during one of England’s most turbulent periods and must lead a successful conquest of France.

With Chalamet as Hal and Edgerton as Falstaff, Pattinson is set to play the the Dauphin, French prince The Dauphin, Mendelsohn as King Henry IV, and Depp as  French Princess Catherine.  Netflix has confirmed production is underway but as of now they have not set a release date. Probably in 2019, though.