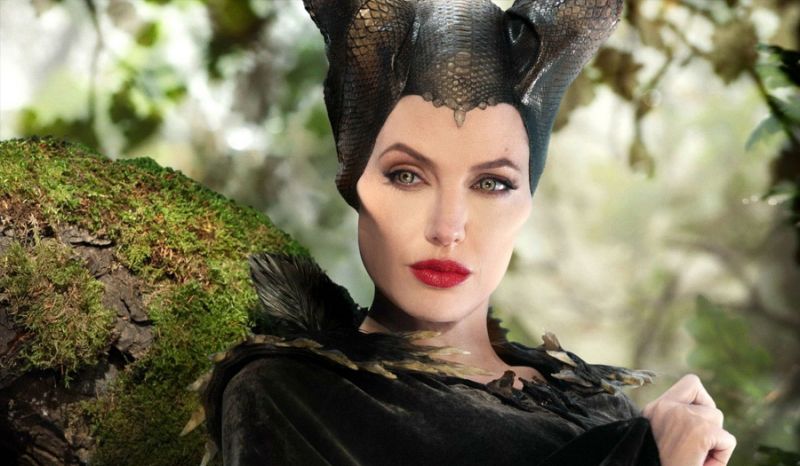 Angelina Jolie is currently working on Disney’s Maleficent sequel, but if you thought she was done with the fairy tale reimaginings, think again. Deadline reports she and David Oyelowo are in talks to star in Come Away, a prequel both Peter Pan and Alice in Wonderland. How exactly does that work?

Glad you asked, because it sounds really strange. First of all, the film will be directed by Oscar winner Brenda Chapman, who you may recall as the first director on Pixar’s Brave before she was let go over creative differences. She’ll be making her live-action debut this time, on a story that would center on young Peter and Alice, who happen to be siblings (!?!?) in this story. When their older third sibling dies in an accident, they “seek to save their parents (Jolie and Oyelowo) from their downward spirals of despair until finally they are forced to choose between home and imagination. This will set Peter and Alice on a course that will eventually lead him to Neverland and her to Wonderland.

Still, I’m not quite sure how that works, but that’s up to screenwriter Marissa Kate Goodhill to make clearer. I get it in one sense; kids using fantasy worlds to escape real-life pain is a common story thread (You should see I Kill Giants for a great recent example of it), but what do the works of JM Barrie and Lewis Carroll have to do with it?

Shooting could start in the fall once Jolie wraps on Maleficent 2, so we’ll just have to see how this develops.