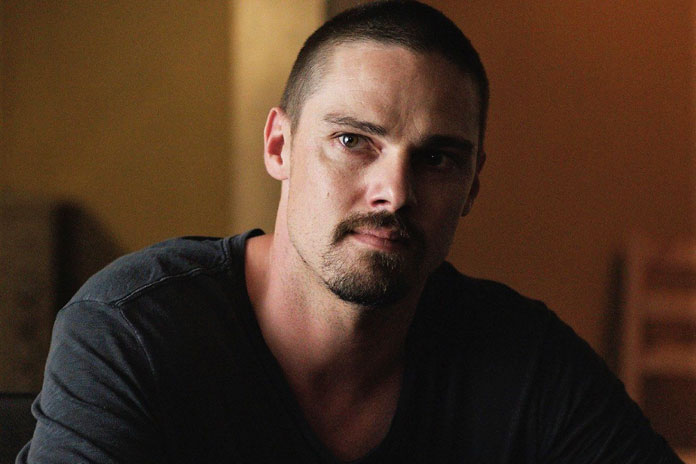 The cast of It: Chapter Two continues to take shape. The latest addition is Jay Ryan, who will take on the role of grown-up Ben Hanscomb. Ben was played by Jeremy Ray Taylor in the prior movie.

If you’re a little confused, know that the adult version of Ben is completely different physically from the husky kid he used to be. Ryan, who is probably best known for CW’s Beauty and the Beast series, makes sense in the role. He joins Jessica Chastain, James McAvoy, Bill Hader, Andy Bean, and James Ransone as other members of the Losers’ Club, while Bill Skarsgard returns as Pennywise.  The sequel takes place 27 years later and finds the gang called back home to Derry when Pennywise returns.