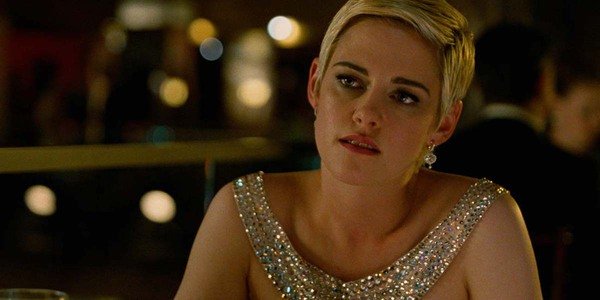 The buzz surrounding Kristen Stewart’s performance in Spencer is building, and there’s a good chance she’ll be an Oscar nominee when all is said and done. That actually puts even more attention on what comes next for her, and according to Stewart that’s a sci-fi movie with Minari star Steven Yeun.

Speaking with EW, Stewart talked about wrapping up on David Cronenberg’s latest, Crime of the Century. That will be followed by an untitled sci-fi love story with Yeun. No info on who will write or direct just yet.

“It’s actually a love story between a satellite and a buoy; it’s hard to explain. I hope I don’t botch it because it’s a really revolutionarily written script”, Stewart said. 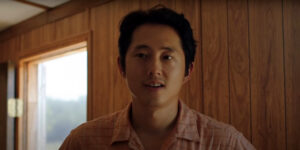 Yeun is coming off an Oscar nomination in the Best Actor category for his performance in Minari. Before that, he earned acclaim for his role in Burning, and of course, The Walking Dead. The pairing of him and Stewart could be incredible, but given her glowing words about the script I can’t wait to find out who is behind it.