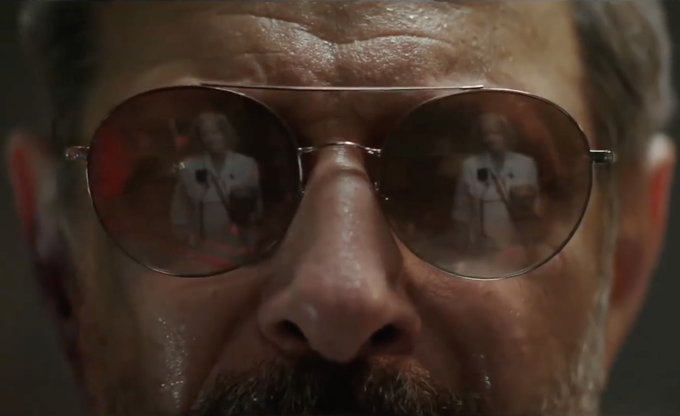 Hotel Artemis may not be set in the same world as John Wick, but it has the benefit of looking like it should. Set in a wartorn near-future Los Angeles, the film takes place in a hospital strictly for criminals, who are bound to follow a certain set of rules. Of course, these being a bunch of villains those rules get broken and shit hits the fan. Sounds a lot like the criminal infrastructure within John Wick‘s The Continental hotel, and with a star-studded cast led by Jodie Foster it could be the sleeper film of the summer.

At the helm is Iron Man 3 writer Drew Pearce, who has surrounded Foster with a cast that includes Dave Bautista (Guardians of the Galaxy), Sterling K. Brown (Black Panther), Jeff Goldblum (Jurassic World: Fallen Kingdom), Zachary Quinto (Star Trek), Sofia Boutella (Atomic Blonde) Jenny Slate (Venom), Brian Tyree Henry (Atlanta), Kenneth Choi (Spider-Man: Homecoming) and Charlie Day (Pacific Rim).  What, they couldn’t find someone from Star Wars, too? They play various lowlifes making their way through the hospital, which has rules banning weapons and violence against other patients. Of course, when an item of great value is discovered all bets are off.

Pearce, who also wrote Mission: Impossible-Rogue Nation, can handle large ensembles and chaotic, blockbuster-sized action. Looks like he’ll need those skills for this, and I can’t wait to see if he can pull it off. My expectations are through the roof. That scene with Bautista, who plays a friggin’ orderly, getting talked down to by Day had me rolling. Bautista also features in a new clip which finds him having to rein in the situation when someone can’t verify their membership.