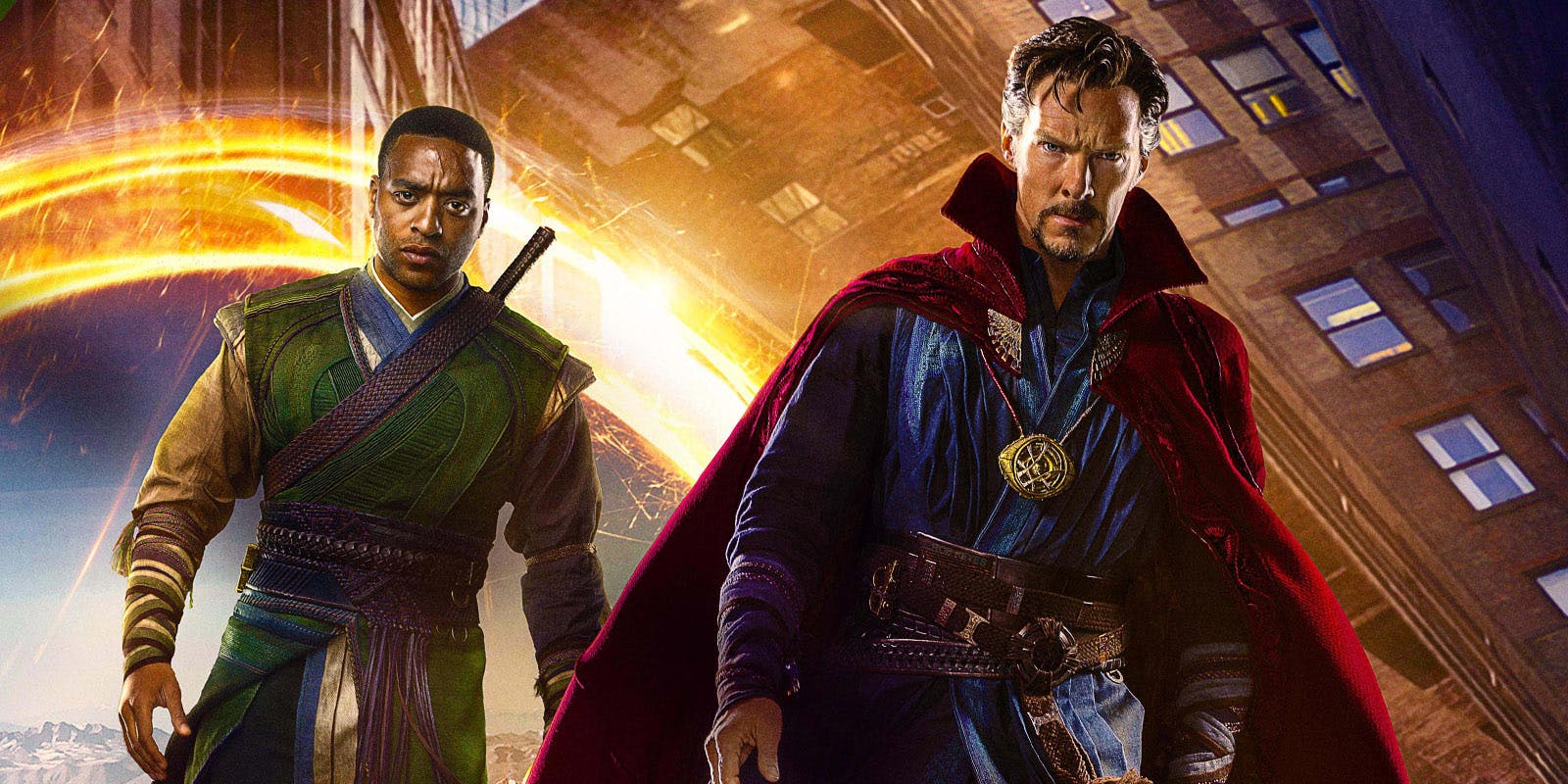 Marvel’s solo movies generally work in threes: Iron Man 3, Captain America: Civil War, Thor: Ragnrok, and so forth. Unless you’re the Hulk, count on a trilogy of some kind. Doctor Strange wasn’t Marvel’s biggest hit, earning $668M worldwide, but he’s expected to be a major character in the MCU going forth, and so there will probably be more movies. That said, a sequel hasn’t been green lit yet, but if one does happen C. Robert Cargill, writer of the first movie with director Scott Derrickson, already knows who the villain will be.

Speaking at a recent Q&A, Cargill revealed Strange’s foe will be Nightmare, a malevolent demon from a dream dimension who draws strength by inflicting torment on his victims while they sleep. As such, he’s essentially immortal, making him a pain in the butt for Strange, Ghost Rider, and basically the entire Marvel Universe. If you sleep, he’s a problem.

Cargill says that we should also expect to see Chiwetel Ejiofor’s Baron Mordo play a key role, and possibly be involved with ending Nightmare’s evil plans…

“Me and Scott have not laid the groundwork for it but what I can say is that I have a feeling that whatever Nightmare is involved with, Baron Mordo, being somebody who considers himself the defender of natural law will have something to do with it.” 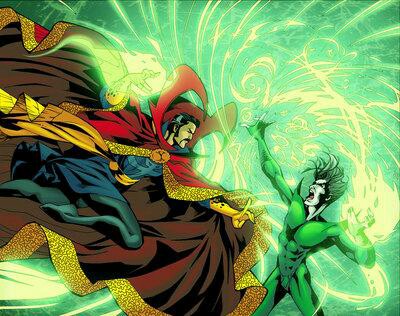 He adds that Mordo’s story is a long way from over but they already have a clear idea of where he’s headed. Those who have read the comic probably have a good idea what that means…

“For those of you who have ever read the comics, you know that Baron Mordo has a very particular arc, and that’s something we discussed with Chiwetel while working on the first movie. And part of the reason Chiwetel wanted to play Mordo was because he has a definitive ending as a character and it’s such a fascinating ending. And I do know that whether we’re attached or not, that Marvel plans on working towards that ending and fully realizing Mordo as more than just a cardboard cutout villain, but actually taking him to kind of Loki levels of awesomeness. That’s the goal with him.”

I think the key bit in there is the “whether we’re attached or not”, suggesting that Derrickson and Cargill may not be involved in Doctor Strange 2. Maybe the good doctor doesn’t make it out of Avengers 4 alive? Eh, I’m sure he does but you never know. [MovieWeb]