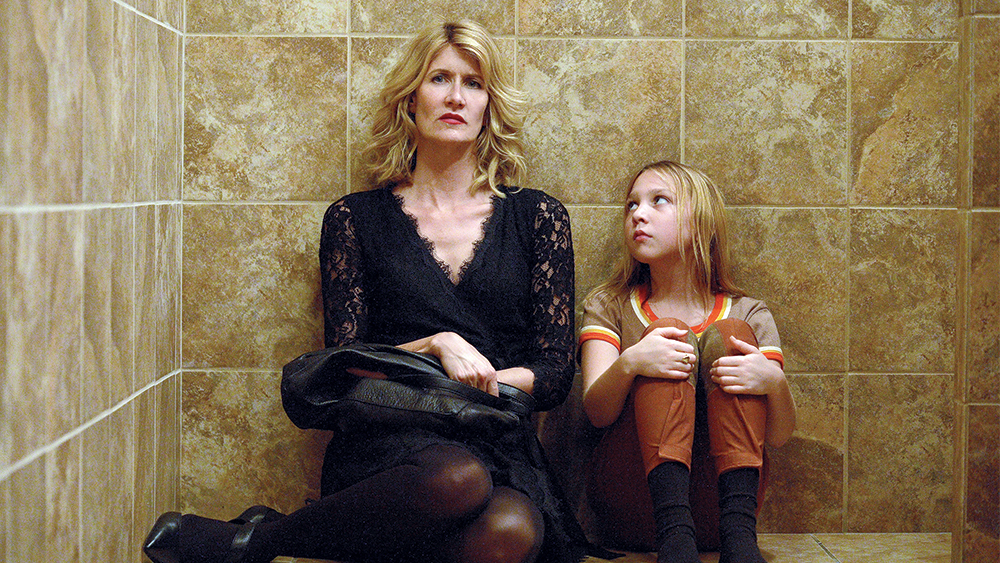 “Disturbing.” “Brave.” “Controversial.”  “Powerful.” All words I heard used at Sundance to describe The Tale, Jennifer Fox’s semi-autobiographical drama detailing a history of sexual abuse in her past. The film stars Laura Dern, who by all accounts gives an incredible performance, and was picked up by HBO for $7M at the festival. And now they’re putting that money to use by unveiling the new trailer.

Dern plays a cinematic version of Fox, a documentary filmmaker who comes to realize that the cherished relationship she had with her horseback riding instructor (Elizabeth Debicki) and track coach (Jason Ritter) was actually a case of sexual abuse. The younger version of Fox was played by Isabelle Nélisse, but an adult body double was used in the scenes in which Ritter’s character molests Fox. It’s these scenes that garnered the most attention for how unflinching they were, but also that they were done by a filmmaker recounting her own experiences.