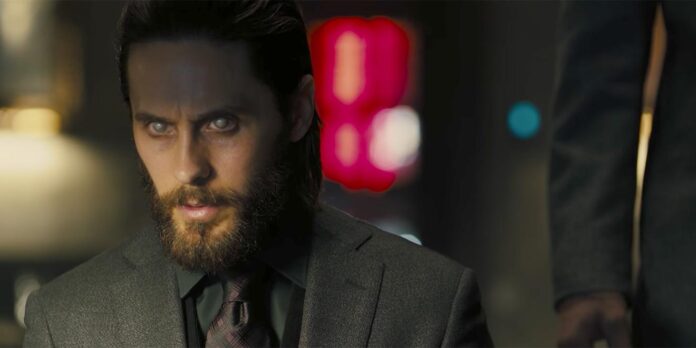 The news of a third Tron film directed by Lion‘s Garth Davis has excited fans of the Disney franchise, and apparently nobody was more excited about it than star Jared Leto. Given that he’s been attached to it for three years with very little actually happening, it’s understandable he’d be anxious to share what he knows. Well, Leto might’ve shared too much, like the movie’s title.

If you go to Leto’s Twitter right now, you’ll see what looks like a standard message hyping the film and expressing his excitement to be part of it…

I am so very excited and proud to confirm that YES – I will be starring in TRON.

We will work as hard as we possibly can to create something that I hope you all will love.

We have some very special ideas in store for you all…🤗

That wasn’t his first tweet on the subject, however. As confirmed by Collider, Leto first tweeted about the movie and referred to it as Tron: Ares. That tweet was quickly deleted and replaced with the bland one you saw above.

Here’s the thing: that title would make a lot of sense. Back when Leto’s name was first attached to Tron 3, it was revealed he would be playing Ares, a character that was created for the canceled sequel, Tron: Ascension, which director Joseph Kosinski hoped to make.

Leto may have spilled the beans accidentally, or it’s possible the movie no longer going under the Tron: Ares title and Disney corrected him. We don’t know, but it looks as if Ares is going to be very key going forward.