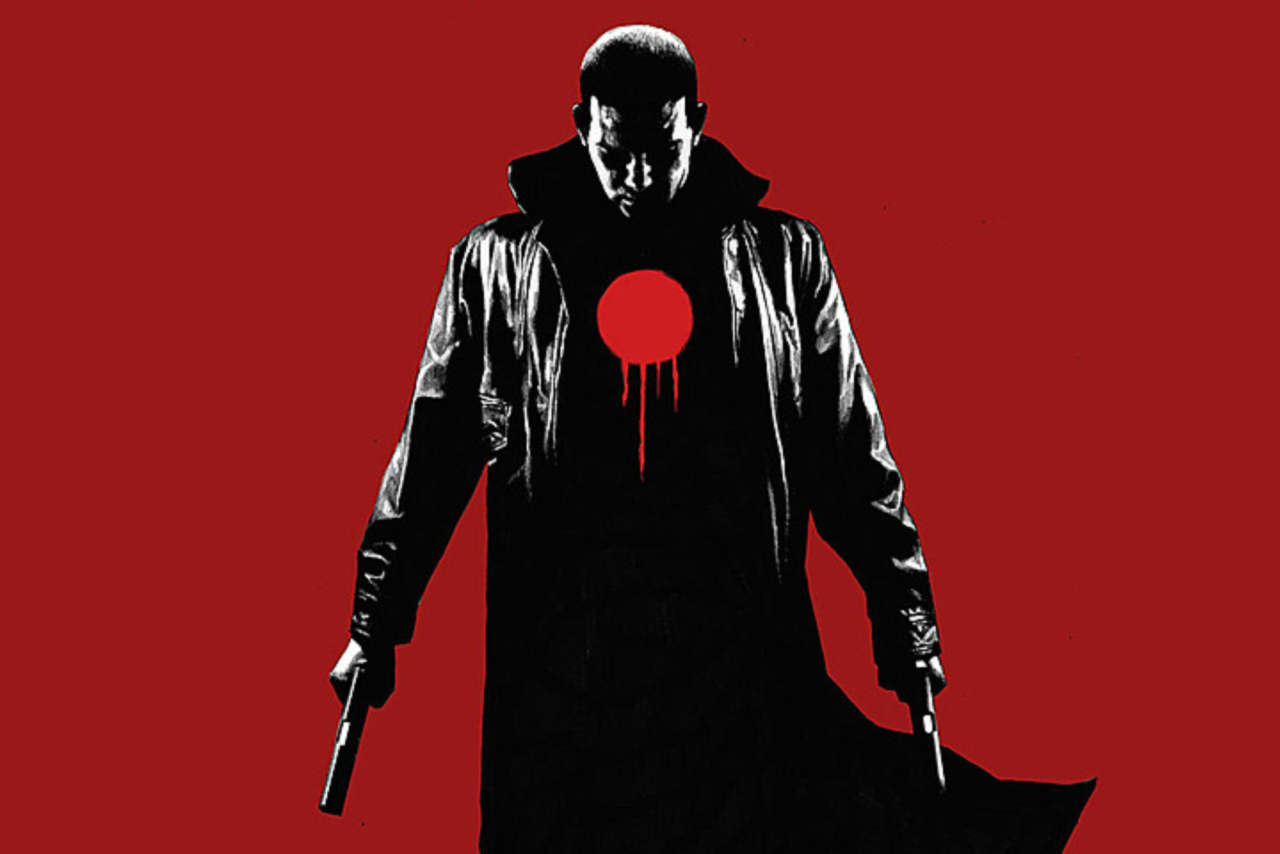 Bloodshot was a hot character for a while, and should make for a more interesting hero to follow than anything from Rob Liefeld’s Extreme Universe.  The film will be directed by Dave Wilson, a colleague of Deadpool director Tim Miller, and star Diesel as the nanite-powered super soldier with the powers of regeneration, technomancy, and metamorphosis. He eventually turns on his creators at Project Rising Spirit because that’s what always happens in these stories.

Most recently Jared Leto had been in talks for the film, although it’s up for debate whether it was to play Bloodshot or a villain. Either way, Leto doesn’t seem to be involved any longer, denying us the Groot vs. Joker matchup we’ve been denied for too long.