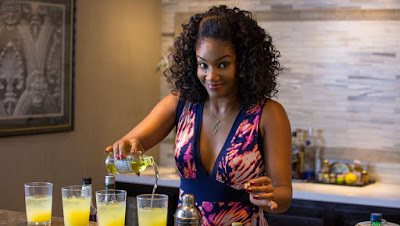 Everybody is talking about Tiffany Haddish right now, and for good reason. She’s one of the funniest women around and a fresh new voice that we’re guaranteed to see a lot more of. After having one of the best moments at the Oscars over the weekend, Haddish has now been cast in the latest movie from Tyler Perry, The List.

Haddish joins Tika Sumpter and Omari Hardwick in Perry’s comedy, which he will write and produce. Here’s the synopsis: “When her wild sister (Haddish) gets released from prison and re-enters her life, Danica (Sumpter) is forced to accept that she may be getting “catfished” by an online boyfriend whom she has never met in person.”


I’m not convinced Haddish can make a Tyler Perry movie any good, but she should make it worth taking the time to find out.  Add this to Haddish’s growing slate of upcoming projects that include Night School with Kevin Hart and crime film The Kitchen alongside Melissa McCarthy. [Variety]