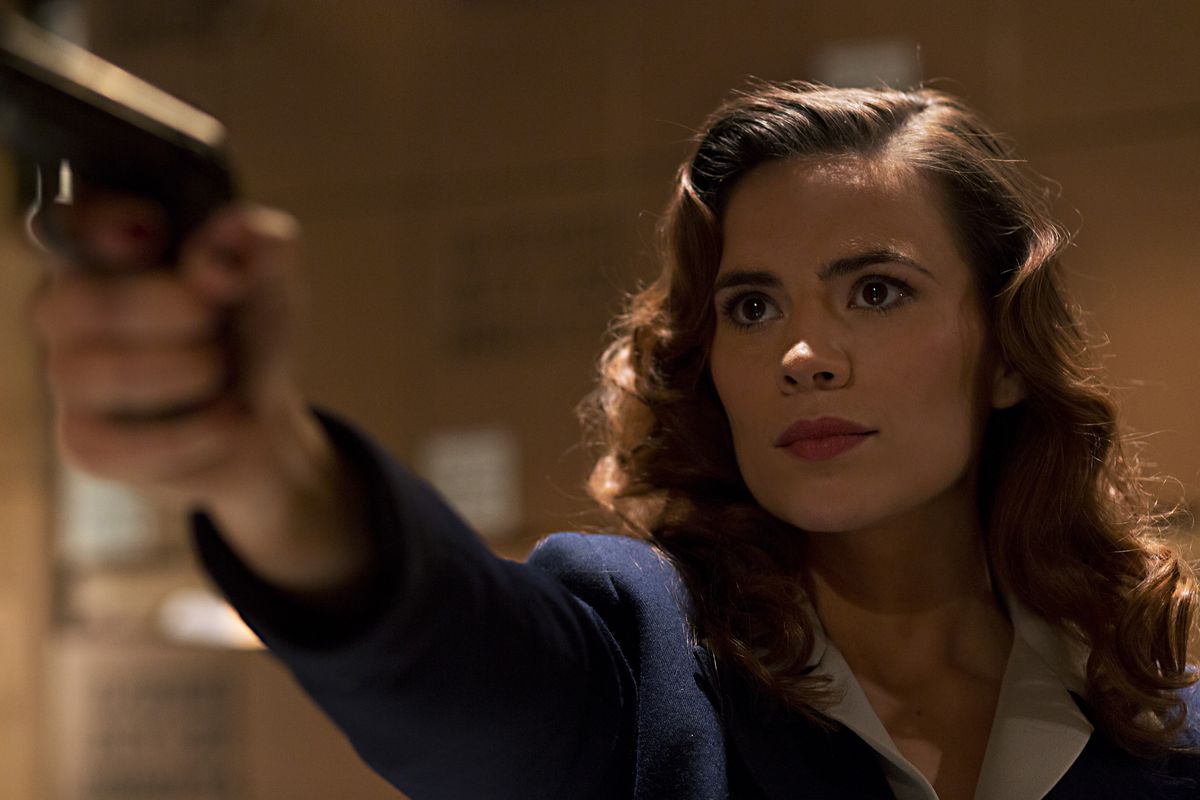 Say what you want about Tom Cruise’s long-running Mission: Impossible franchise, but it has been the home of some seriously amazing kick-ass leading ladies. From Emmanuelle Beart to Thandie Newton to Keri Russell to Lea Seydoux, Rebecca Ferguson, and Vanessa Kirby, these movies have gotten better as the women in them have taken more of an active role. And you can bet with the addition of Captain America favorite Hayley Atwell, the plan is to have her get very deep into the action.

Hayley Atwell, who played Agent Peggy Carter in the Captain America movies and her own spinoff TV series, has joined the cast of Mission: Impossible 7. Director Christopher McQuarrie, who is shooting two movies back-to-back, made the announcement on Instagram with a headshot of Atwell with the words “Should you choose to accept…”, to which she quickly responded “Mission Accepted.  Though I’m not the sort to follow orders…”


There aren’t any details on her role, of course, but let’s assume she won’t be playing a housewife who sits at home making cookies. Atwell is a terrific dramatic actress, most recently seen in the film Blinded by the Light, but it’s her skills as an action star that will likely be put on display. Am I wrong for wanting a showdown, or perhaps a teamup, with her and Ferguson’s Ilsa Faust? Expect co-stars Simon Pegg and Ving Rhames to return for the film, and hopefully Angela Bassett will return, as well. There were even rumors that somehow we might see more of Henry Cavill, but I find that hard to believe.