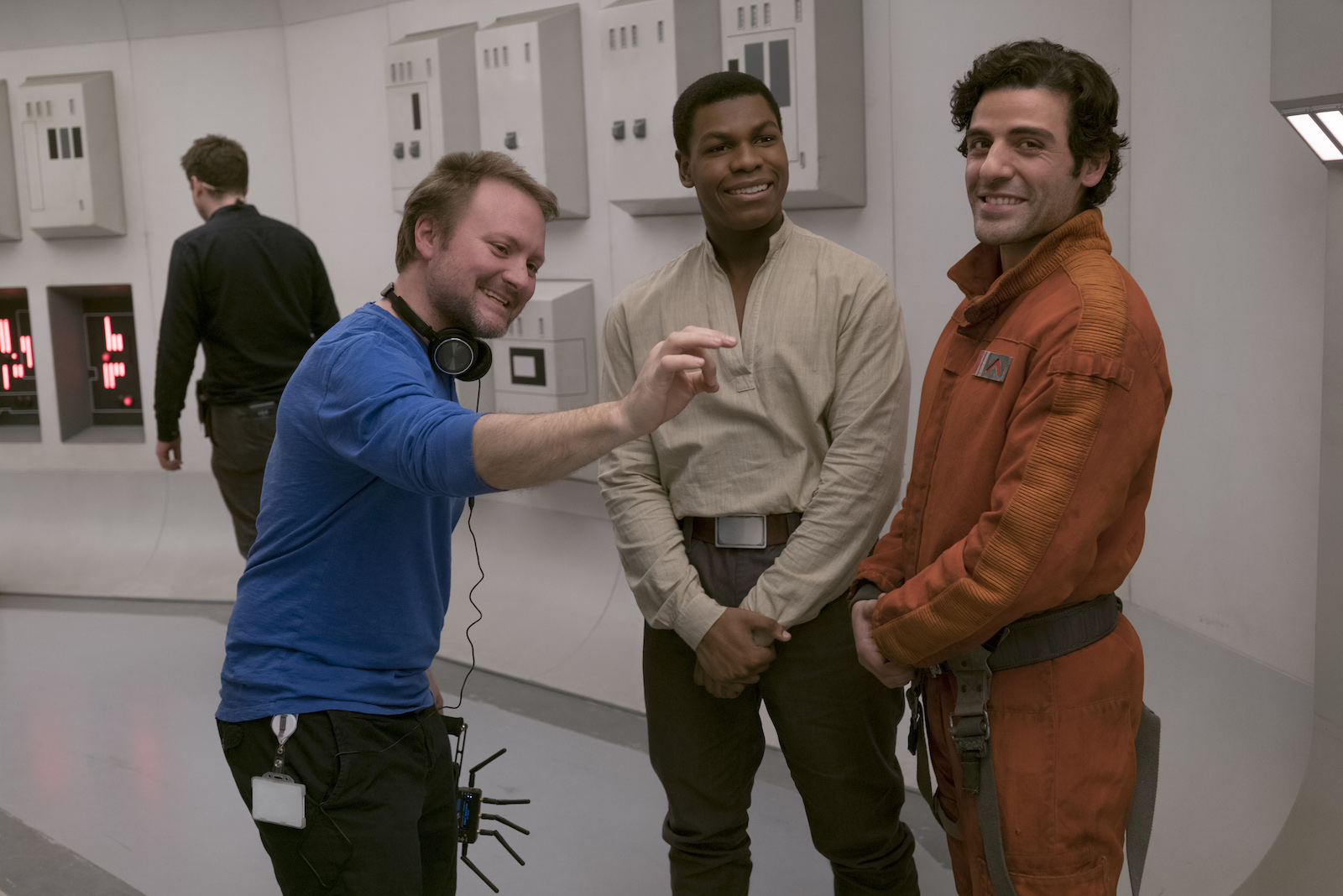 Rian Johnson’s Star Wars: The Last Jedi may be the most divisive Lucasfilm has ever put out, upsetting those who felt it overturned the apple cart a little too much. Some of those folks are the same ones who felt The Force Awakens was too beholden to the past…but I digress. Despite the reaction, Johnson isn’t letting the vocal minority affect his approach to the new Star Wars trilogy he’s working on, and he’s a pretty good reason why.

Johnson tells Fandango’s Erik Davis, “I feel like every Star Wars thing that’s made has a big, loud response because Star Wars fans are passionate and that’s what makes them awesome. I don’t think it’s possible when you’re telling a story and it comes from your heart…it’s kind of not possible to be intellectually processing what everyone else wants. Nor would it be a good thing; I don’t think that’s a healthy way to tell a story.”

He’s got the right idea. I don’t believe in fan service when it comes to franchises, but most especially with Star Wars. The Force Awakens was fan service  and while it was still great we weren’t being introduced to anything new. The Last Jedi upset our expectations and I hope Johnson keeps surprising us with his new set of movies. Besides, J.J. Abrams will probably reset the fuck out of everything with Episode 9 anyway.

From #SXSW ? Here’s director @rianjohnson on whether fan reaction to #TheLastJedi is influencing the way he’s approaching those new #StarWars movies he’s working on, via @Fandango
Full interview ? https://t.co/Qyrl85LAMn pic.twitter.com/LaUqWLvPEg