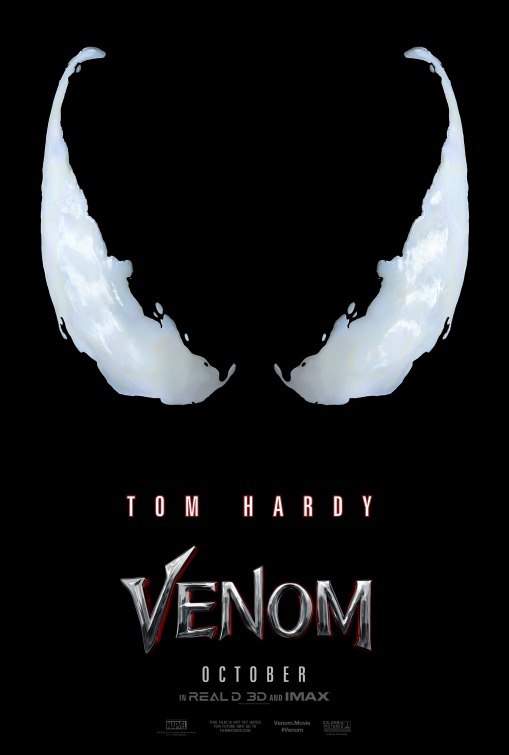 Sony really hopes Venom will be their Deadpool. They’ve got at least some history to back them up, at least. The two characters were part of a popular wave of antiheroes that hit Marvel in the ’90s and probably went on for longer than it needed. But as Deadpool really took off at that point, Venom got kinda lost in a bunch of bad storylines, new characters joining with the symbiote, and he was always in Spider-Man’s shadow.

That really needs not to be the case as Sony launches their new cinematic universe, and this teaser trailer for Venom is a strong start. Tom Hardy takes on the role of Eddie Brock, who in the comics was a rival of Peter Parker’s. He gained super powers when he bonded with the same alien symbiote that gave Spidey his black costume, and they forged an unholy pact against the wallcrawler for a while before becoming good guys.

You won’t see any of that in this footage, though, and I was surprised by how much it resembled a horror movie. If that’s the way director Ruben Fleischer steers it then I think it’s a good idea to get some separation from the expectations this will be just an R-rated Spider-Man movie without Spider-Man. Sony has been trying to make Venom for years and trying something a little different is a good way to go about it.