The premise for Alex Ross Perry’s Golden Exits sounds like the setup for either an intense emotional drama or a comedy of manners. If only it were. Perry, an indie darling whose films The Color Wheel, Listen Up Philip, and Queen of Earth filtered through various genres the lives of impulsive, unhappy, and talkative people. But with Golden Exits he’s less concerned with the things sad, disappointed people say and do as he is with what goes unsaid and undone. His commitment to inactivity reaches criminal levels, making this one tough slog to power through. 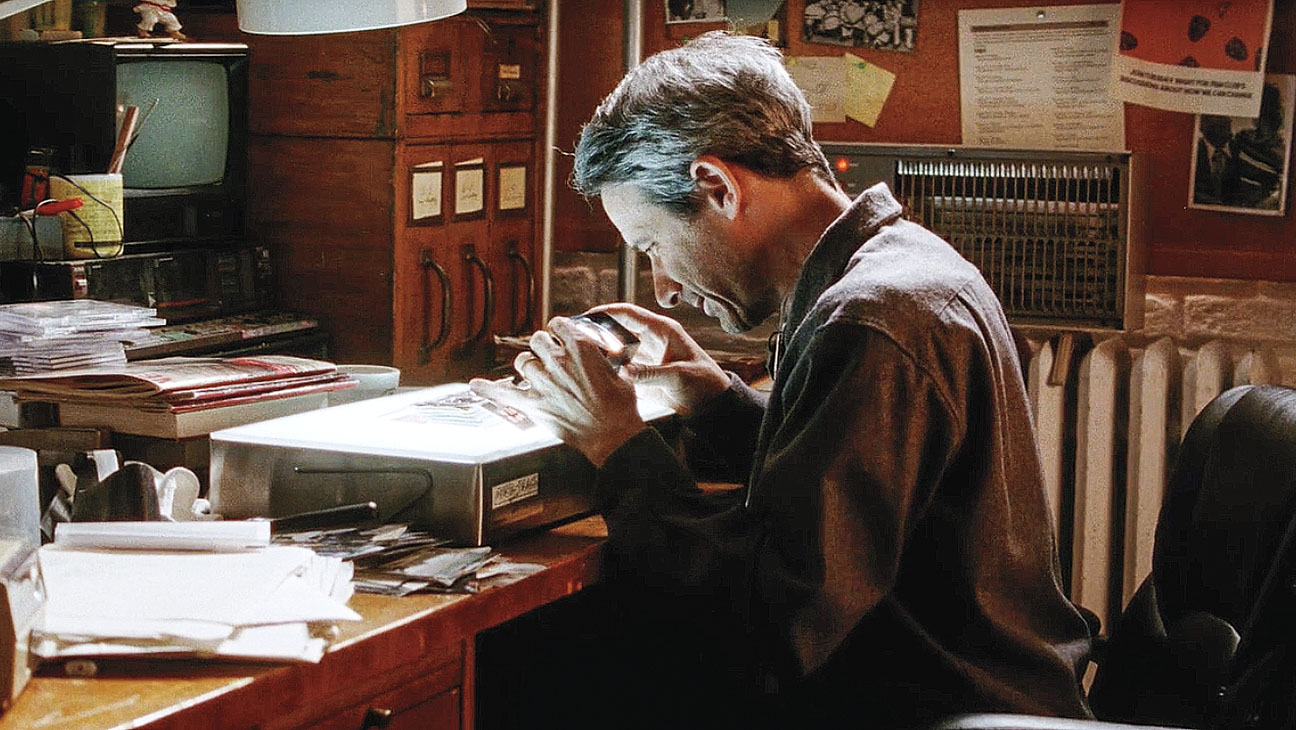 To be honest, I don’t even remember this playing at Sundance last year, and I can only guess the screenings saw floods of walkouts. Who wants to sit through a festival movie that’s so darn morose? Golden Exits follows the miserable lives of anxious, upper-middle class Brooklynites who see their worlds disrupted with the arrival of Naomi (Emily Browning), a pretty Australian in her ’20s. She’s there to study under Nick (Beastie Boy Adam Horovitz, the one bit of terrific casting), an archivist working on the estate of his late father-in-law at the behest of his snobby, overbearing sister-in-law Gwen (Mary-Louise Parker). Chloe Sevigny plays Alyssa, Nick’s wife and probably the most depressing therapist in the entire state of New York. She’s worried about Naomi’s arrival because Nick has a history of unfaithfulness, although it’s tough to see why anybody would be interested in him. Nick and Alyssa barely speak; they wander in and out of rooms not even acknowledging one another. This drives her anxiety through the roof. He seems perfectly comfortable keeping to himself in his cramped office full of dusty old documents. 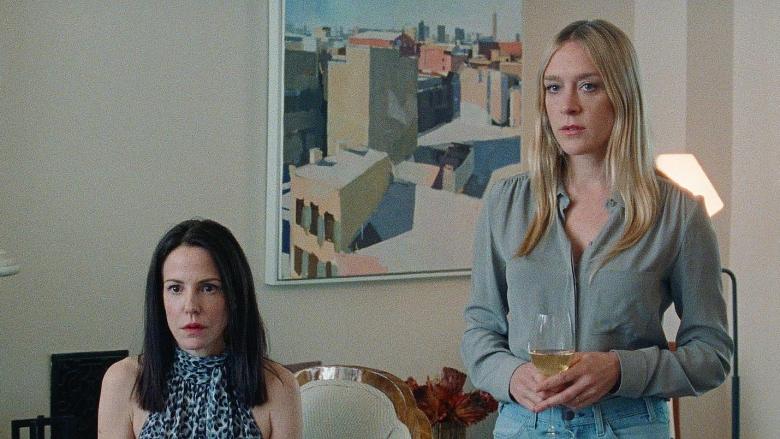 Golden Exits is 90-minutes but it feels like three torturous hours, as one awful character after another takes advantage of Naomi in different ways emotionally. A furry Jason Schwartzman plays Buddy, a record exec who met Naomi years earlier and now sneaks away from his wife (Analeigh Tipton) to spend time with her under the guise of innocent “catching up”. That’s how all men treat Naomi; they idolize and fetishize her until they realize how unattainable she is, then they demonize. The women are no better, eyeing her with suspicion and projecting their own fears and insecurities upon her. It would be fine if any of the characters actually did something, but Perry is content to have them deliver long, gloomy monologues that leave little to the imagination. When it’s implied that the grass isn’t always greener on the other side, one character replies with “The grass is dead – I’m covered with salt.”

That’s fine, you stick with that. I’ll be over here heading for the exits.

Review: ‘The True Adventures Of Wolfboy’

‘The True Adventures Of Wolfboy’ Trailer: Jaeden Martell Stars As A Hirsute Kid On A Journey Of Discovery

‘We Are Who We Are’ Trailer: Luca Guadagnino’s HBO Series Follows Two American Teens In Italy