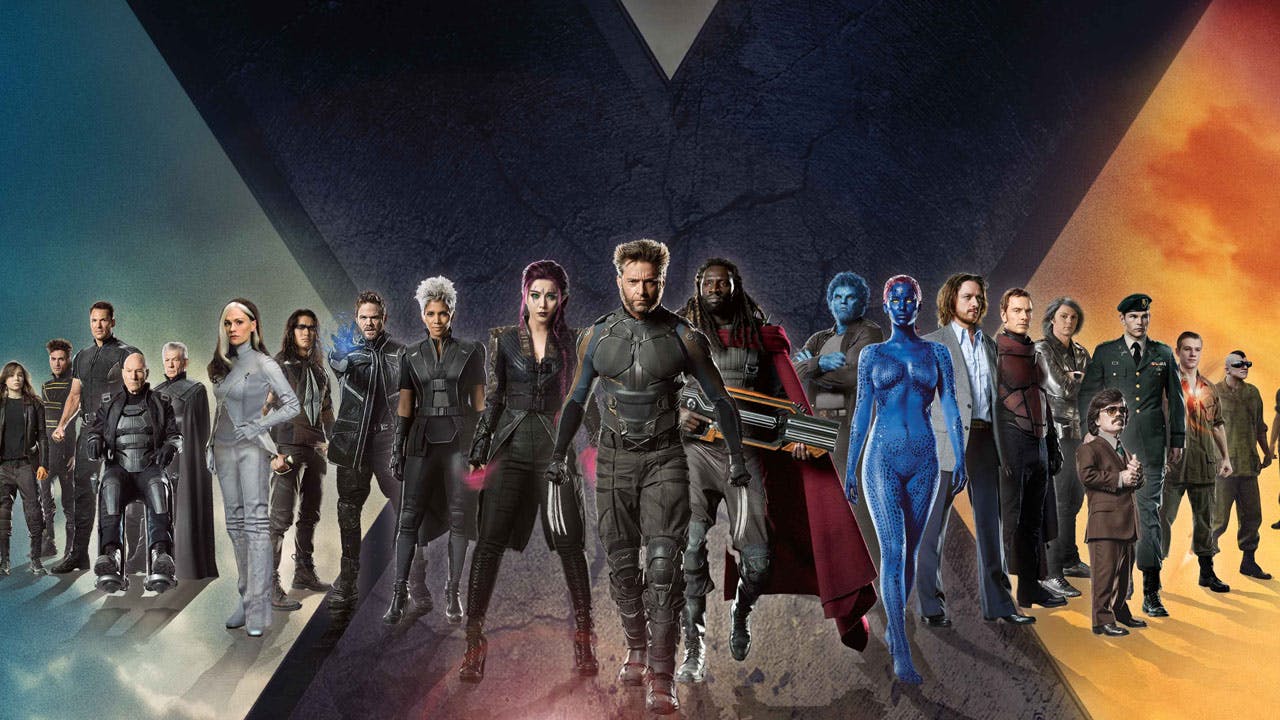 If you’ve been paying attention, you might have noticed that 20th Century Fox is proceeding with a “Disney deal? What Disney deal?” sort of attitude. At the same time, Marvel’s Kevin Feige isn’t acting like he’s about to have a bunch of X-Men dumped into the MCU. While there was a collective nerdgasm over Disney’s proposed deal to purchase Fox, the truth is that the deal isn’t done, won’t be done for months, and may not happen at all. To further prove that point, a better offer may be on the table.

CNBC reports that Comcast is ready to outbid Disney for the right to purchase Fox’s assets, which include their film and TV divisions, National Geographic, FX, regional sports, and more. If that were to happen Disney would likely make a counteroffer, but the point is this thing is far from over and there are billions of dollars left to be spent.

Whoever ends up with Fox is in the position to be a major power player for years to come, so expect this to get heated before it truly comes to an end. You may not get that Wolverine/Captain America teamup movie you’ve been dreaming of for quite some time, if ever.