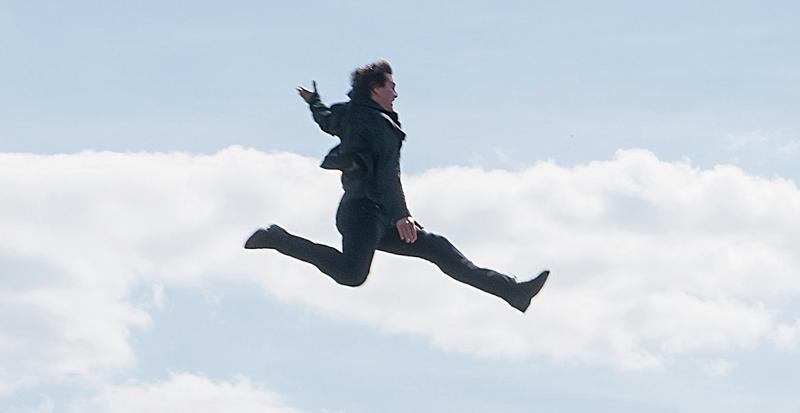 Would someone like to let Tom Cruise know that he’s 50 and not 30 anymore? Cruise was on The Graham Norton Show, where he revealed that the first trailer for Mission: Impossible-Fallout would debut during the Super Bowl.  Great, so there’s a reason to watch the New England Patriots run over the Philadelphia Eagles. But Cruise had something else with him, some actual footage from the movie, and it was enough to have co-star Rebecca Ferguson cowering next to him.

The footage Cruise brought with him is something we have heard about before, because it shows the dangerous stunt that broke the actor’s ankle.  The scene also had Simon Pegg and Henry Cavill not really wanting to look, and it’s hard to blame them. It’s a pretty gruesome shot, shown from multiple angles, and yep, it will be used in the movie.
Mission: Impossible-Fallout opens July 27th 2018.  Check out a new image of Cavill’s mustache and Angela Bassett below, too. 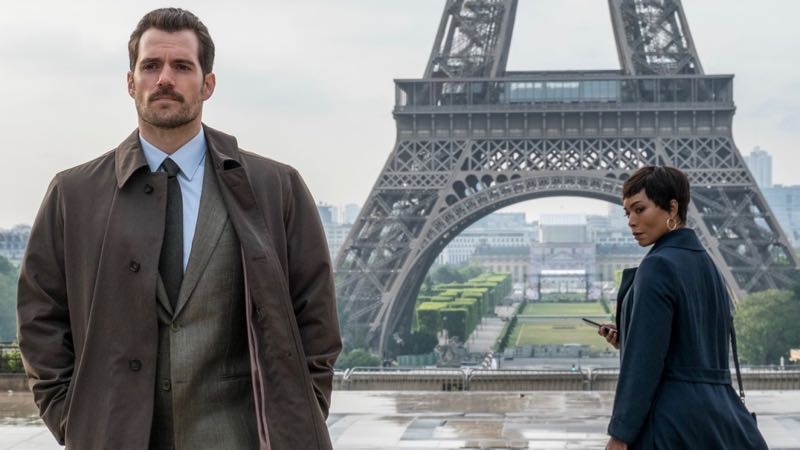