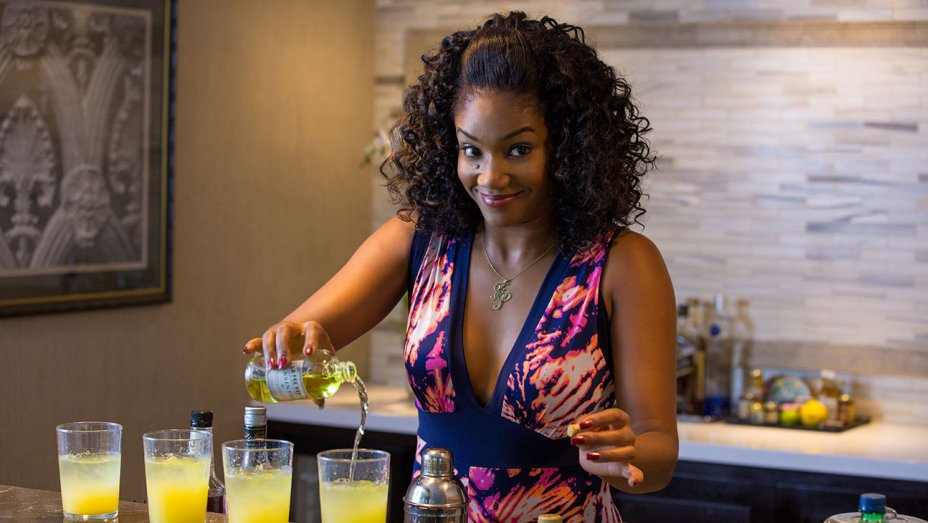 Oh, “She ready” alright. Tiffany Haddish was the toast of the New York Film Critics Circle awards dinner last night, with multiple nominees mentioning the hilarious Girls Trip breakout in their speeches. And in one case, Phantom Thread director P.T. Anderson even mentioned in a note that he’d like to work with her. Hello! How can we make that happen post-haste??  But the best came from Haddish herself, who turned her acceptance speech for winning Best Supporting Actress into an extended 18-minute comedy bit.

In the comic routine, Haddish touched on multiple things, from her newfound fame to taking criticism to religion, and how different the awards were be if black people ran that joint…


“That might have been too much information, but I don’t care. If this was a black party, everybody would be laughing and having a good time. I’m teaching you all something today.”


She’s going to be fun to have around, and let’s hope she sticks around for a long time.   You can watch some shaky handheld cam footage of her speech below.