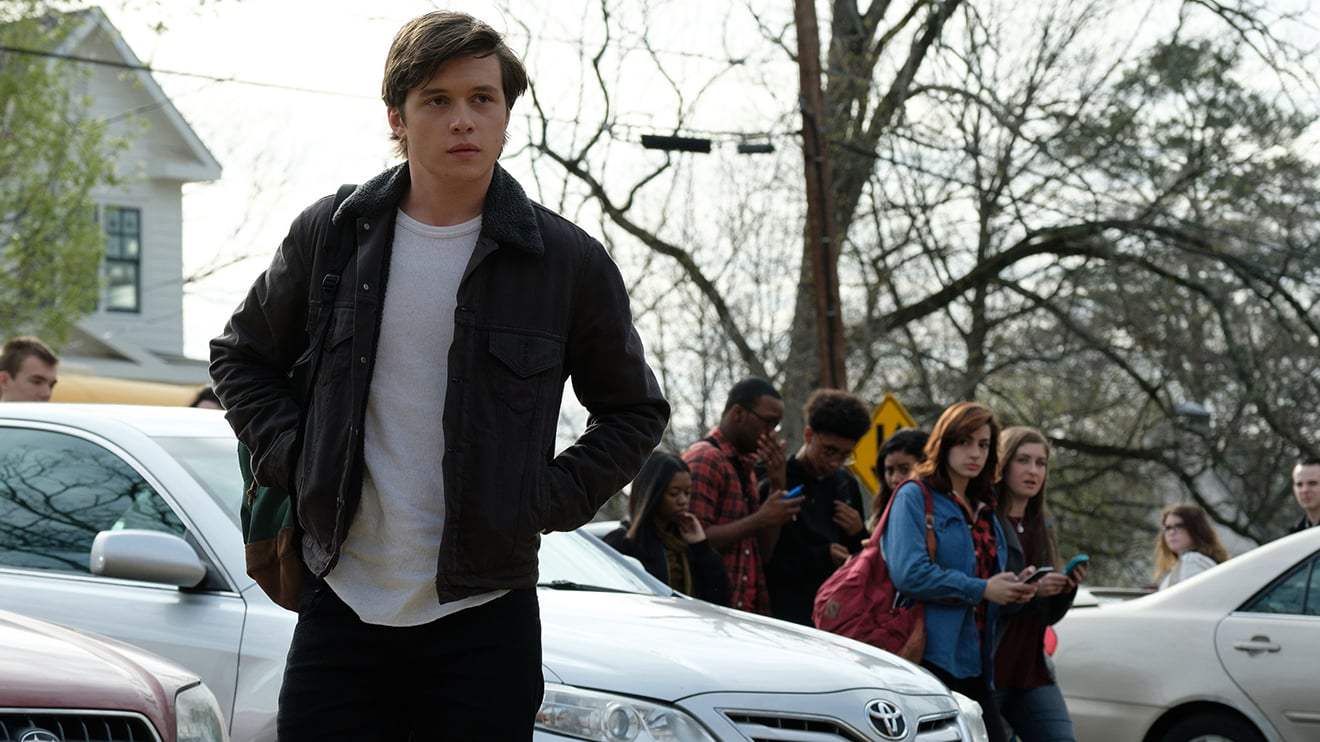 The new film Love, Simon from Arrowverse head honcho Greg Berlanti has a lot on its shoulders. There are plenty of movies that attempt to capture the whirlwind of emotions that come with discovering one’s sexuality. Barry Jenkins’ Moonlight is an example of doing it the right way and telling a unique story at the same time. Berlanti’s film also deals with the issue of coming out, and being true to the emotions that accompany such a monumental moment in a teenager’s life.

Nick Robinson stars in the adaptation of  Becky Albertalli’s book about 17-year-old Simon Spier, who struggles to come out to his friends and family, while he also tries to find the anonymous teenager he met online and has fallen hard for. There’s also another student who knows Simon’s secret, and is threatening to reveal it to the whole school.

The trailer teases some of the heavy stuff we’d expect, but I like that Berlanti has found a nice mix with the funny moments that are a part of being a high school kid.  I’m expecting big things from this, maybe on the level of The Fault In Our Stars, with buzz similar to 12 Reasons Why.  Speaking of which, that Netflix hit’s star, Katherine Langford, is featuring prominently in the trailers for a reason. The audience is there, that much is undeniable.