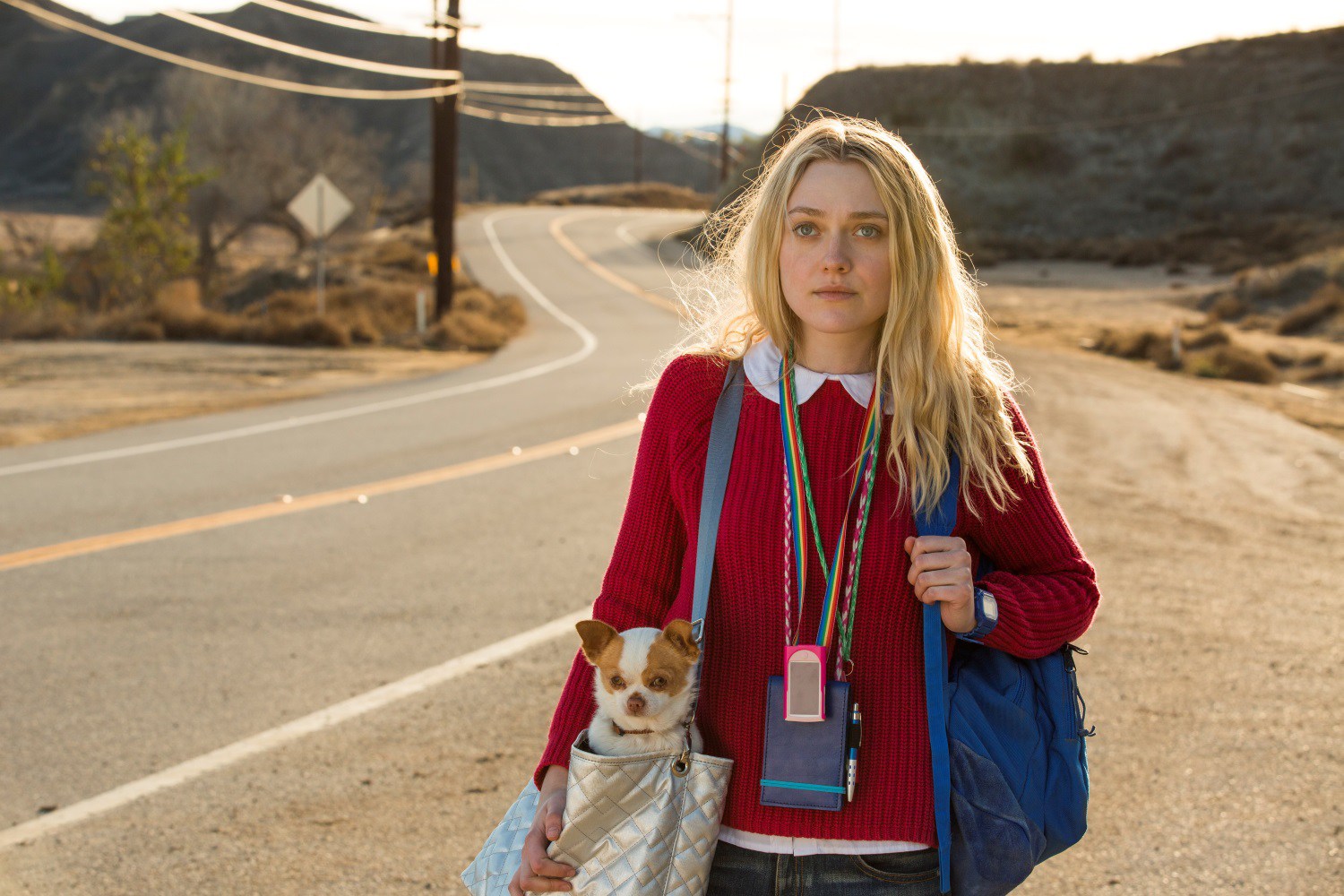 While her younger sister Elle is the most visible of the Fanning sisters, Dakota has stayed busy with a number of interesting projects. She may be on the verge of a comeback, too, with the TNT series The Alienist drumming up a lot of buzz. I don’t know if there will be the same reaction to her next feature, Please Stand By, but it may draw some interest from Trekkies everywhere.

Directed by Ben Lewin, who turned some heads with The Sessions a few years ago and has The Catcher was a Spy (starring Paul Rudd) headed to Sundance, the film stars Fanning as an autistic woman who flees her caregiver for a very special reason. She’s written a 500-page Star Trek script and she must boldly go out into the world to deliver it in time for a writing competition in Hollywood. Who knows? Maybe her script ends up in the next season of Star Trek Discovery?