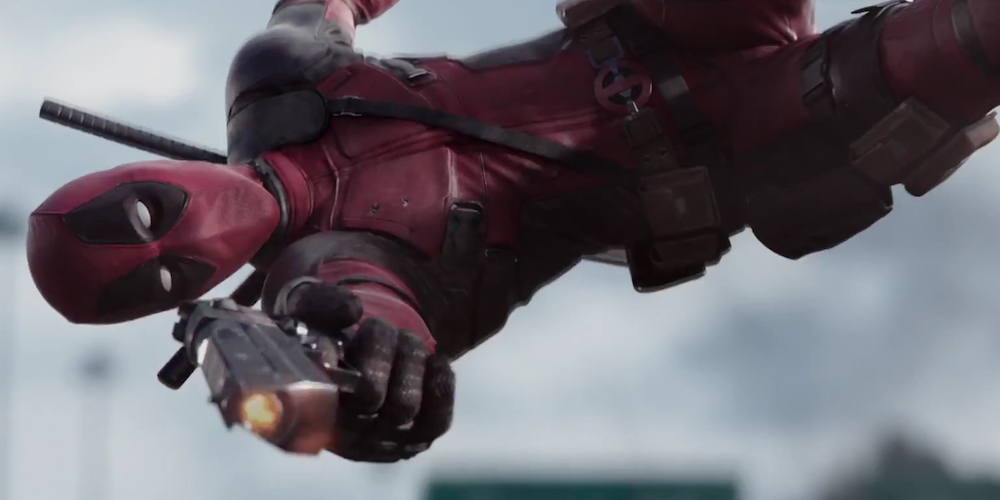 While fans are understandably jumping for joy at the deal struck between Disney and Fox that puts the vaunted X-Men franchise back under Marvel’s control, there are a ton of questions left unanswered. One of the biggest, which I addressed a bit in a Facebook rant a little while ago, is whether Disney will force an unquestioned hit like Deadpool to be more family-friendly.

Disney CEO Bob Iger addressed this very question to investors, and at least for now he’s saying the right thing and leaving Deadpool to be as filthy as ever…

[‘Deadpool’] clearly has been and will be Marvel branded. But we think there might be an opportunity for a Marvel-R brand for something like ‘Deadpool’. As long as we let the audiences know what’s coming, we think we can manage that fine.”


Awesome, but would he say the same about a movie similar to Logan? For instance, what about the X-23 movie that James Mangold is said to be working on? Surely that one, even with its child protagonist, would warrant the R-rating? Think Disney would lets something like that get by?  I’m not so sure. Disney isn’t known for taking a lot of risks, especially when it comes to branding.

I think Mark Millar, creator of the Kingsman comics that have now seen their film rights move over to Disney, puts it the right way:

Good for Disney, bad for Fox as extra levels of bureaucracy creep into creative. Also bad for talent as agents have one less studio bidding for projects. I see zero upside to this, beautiful gambles like Deadpool never happening at Disney. https://t.co/pGJjDbC8YN