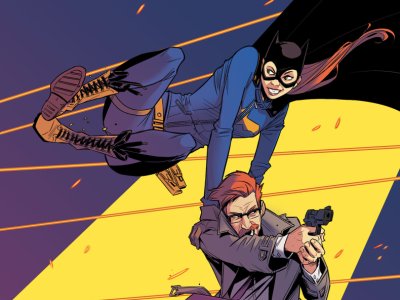 The landscape of the DCEU is shaky, to say the least. Justice League currently sits at $296M worldwide, which may sound good but is a far cry from expectations. And with that disappointing number, we expect there will be some changes to the future of the franchise. Rumors began making the rounds that one of those changes would be Joss Whedon’s departure from his upcoming Batgirl movie, but that’s not actually case.

Far from it, according to EW, who confirm that Whedon is still on board for Batgirl and is currently working on the script. The film will be based on the Barbara Gordon character introduced in 1967 as the daughter of Commissioner James Gordon. Presumably that would mean a role for J.K. Simmons? Who knows? It’s way too early to know anything sold about the story, like if perhaps The Joker, who famously crippled Batgirl in “The Killing Joke” storyline, will also appear.

There’s always the possibility things could change. Counting on anything to go as previously planned might be foolish at this point.