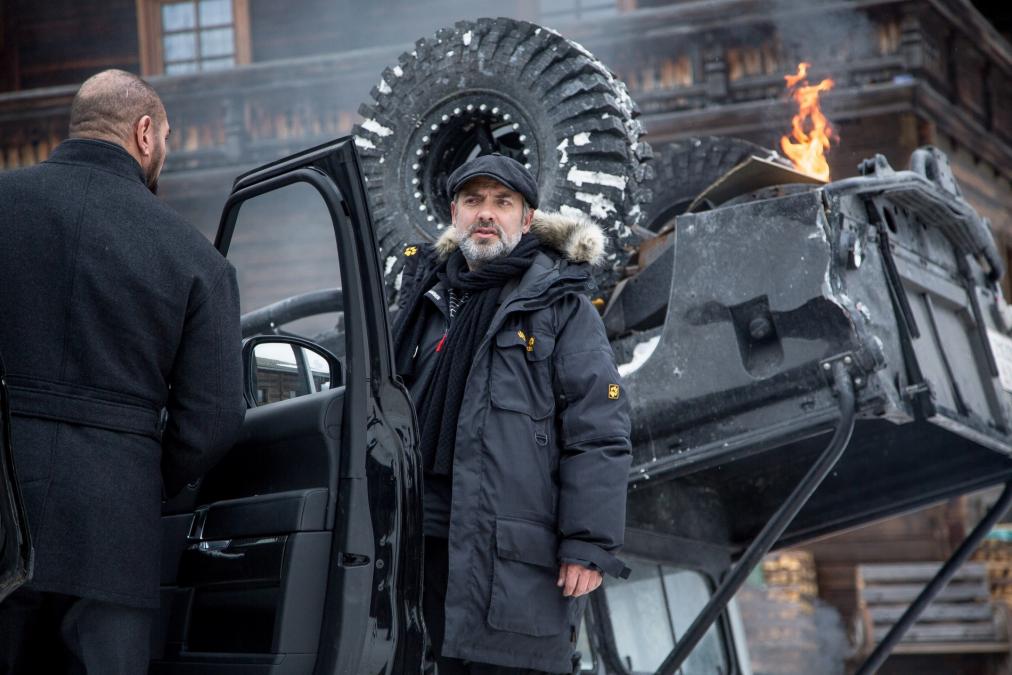 Sam Mendes just can’t figure out what he’s going to direct next, after taking himself out of the running to helm his third James Bond film in a row. Originally he was attached to a live-action version of James and the Giant Peach, but dropped out of it to take on Disney’s Pinocchio. Now The Tracking Board says Mendes has exited that film, as well, but is there more to the story?

Mendes’ departure leaves Disney in search of another director for the film, which has a script by Rogue One‘s Chris Weitz. Considering Disney’s track record with their live-action adaptations it should be no big thing for them to find somebody new of equal stature. Kenneth Branagh, Bill Condon, and Jon Favreau have been behind the camera for some of them recently, and Favreau is coming back to bring The Lion King to the big screen.

As for Mendes, this leaves him with an opening to do something else…like, maybe, directing the next Bond film, which is still without a director? They don’t seem to be moving very fast in looking for one, and Mendes would be an easy solution to the problem. He’s made one of the best Bond movies ever with Skyfall, and one of the most disappointing with Spectre. If this is truly Daniel Craig’s last go as 007 it should be Mendes who goes out along with him, and hopefully go out on a high note.