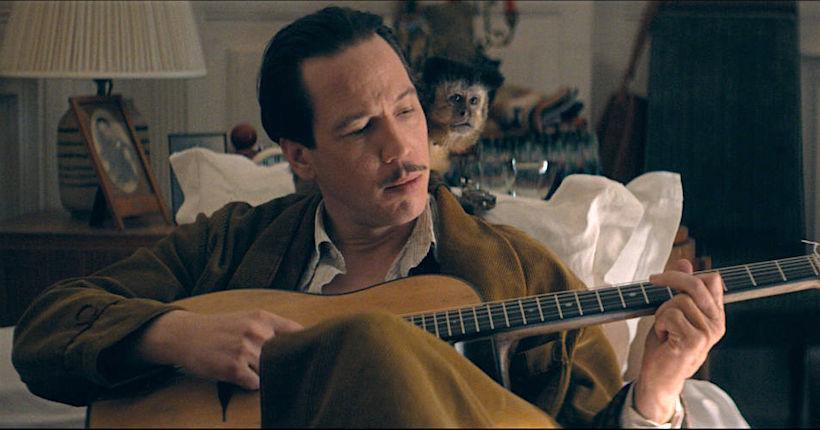 Don’t let the title fool you. Django is neither about Quentin Tarantino’s Django Unchained or the Westerns of Franco Nero. It’s about renowned jazz musician Django Reinhardt, who in Nazi-occupied France became an enemy of the state for two reasons: he was both a jazz musician and a Gypsy.

Etienne Comar’s film stars Reda Kateb (Zero Dark Thirty) as Reinhardt, who finds the Nazis have banished jazz music from his beloved city of Paris. As other German Gypsies were being herded into settlement camps and sterilized, Reinhardt makes a daring attempt at survival, finding strength in the music that he cherished above all else.

It’s a incredible story and buzz since the film debuted in Berlin has been strong, particularly for Kateb’s performance. No offense to La La Land, but if you really want to open people up to the history of jazz, this is the kind of movie they should be checking out.