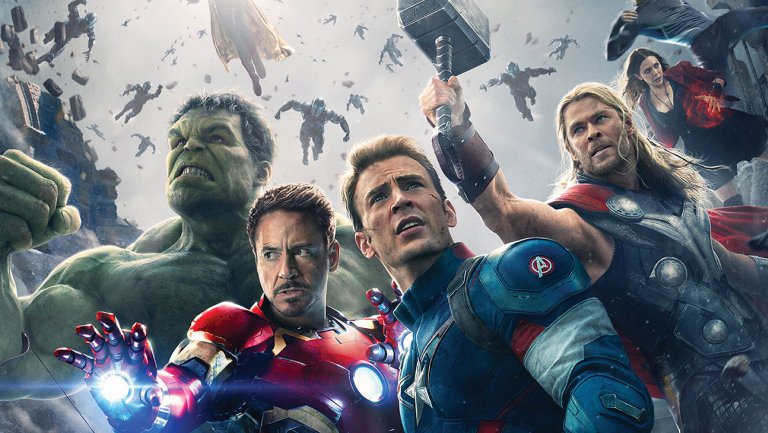 Avengers 4 has long been pitched as both an ending and a beginning to the Marvel Cinematic Universe;  a clear break between the old and something  new. With the contracts up for the original crew, such as Robert Downey Jr., Chris Evans, Chris Hemsworth, Mark Ruffalo, Jeremy Renner, and Scarlett Johansson, it’s been clear that the torch needs to be passed. This seems to be a mandate at Disney overall; remember Rian Johnson is tackling a new Star Wars trilogy with a very different focus. If Marvel is attempting something similar, what could that entail?

2018 will mark a decade since Iron Man launched the Marvel Cinematic Universe into the stratosphere, but don’t worry, it’s not coming to an end any time soon. Remember how we were all shocked when Kevin Feige said three years ago that Marvel has everything planned out through 2028? He gave an update of sorts to that in a very extensive (must-read worthy) piece from Vanity Fair, saying “[We’re] 22 movies in, and we’ve got another 20 movies on the docket that are completely different from anything that’s come before – intentionally.”


Disney CEO Bob Iger added, “we’re looking for worlds that are completely separate – geographically or in time – from the worlds that we’ve already visited.”

These are all good things. If there’s a complaint to have about Marvel it’s the lack of diversity. They’ve started to turn that around with Black Panther and Captain Marvel, but there’s always room for more. With so much time and so many characters, I’m hoping we see some stories set in the Savage Land, or the Negative Zone. And of course we gotta have a female team movie, right?

So strap in. The Marvel Cinematic Universe as we know it is about to come to an end. Feige teases,  “There will be two distinct periods. Everything before Avengers 4 and everything after. I know it will not be in ways people are expecting.”