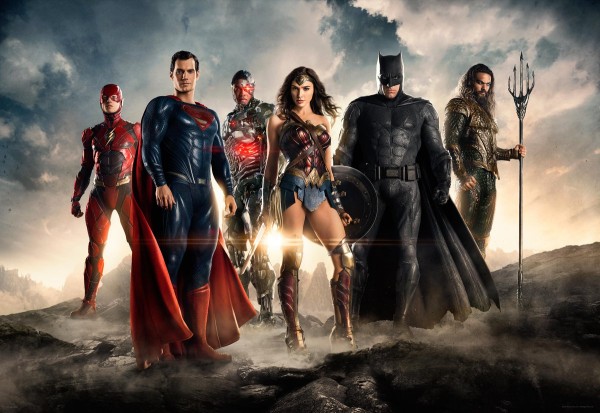 Oh hey, a new DC Films movie came out, it turned out to be a “disaster” according to some, and now comes the requisite insider look at how everything got screwed up. Other than with Wonder Woman I think there has been one of these finger-pointing stories after every movie, and with Justice League underperforming of course we would get another.

This one comes from The Wrap, who paint a picture of greed and incompetence.  With the cloud of a possible acquisition by AT&T looming, Warner Bros., in particular executive Greg Silverman, were doing everything in their power to not rock the boat. That would have been easy if Man of Steel and Batman v Superman had been the successes many expected, but when they weren’t there were calls for Snyder to be axed from Justice League. Silverman’s response to this is described as “laissez fare”, basically giving Snyder free run to do as he pleased.

If you’re trying to project the image that nothing is wrong, there’s no incentive to fix glaring problems. When Snyder stepped down to properly deal with a family tragedy, Joss Whedon was brought in to do reshoots and reshape the film’s tone. Some on the inside say this was a good time for the release date to be pushed back, but Warner Bros. stuck hard to the date. That led to problems that could have been properly handled if they had simply been given more time, like the infamous digital removal of Henry Cavill’s mustache, which has become an embarrassing meme and the perfect visual representation of everything wrong with the DCEU. It’s so shoddy even those of us who liked the movie can’t really defend it. If only the visual effects folks had been given the proper amount of time to get it right, but nope.

While Warner Bros. was willing to pump millions into reshoots to get the film up to snuff, there was an unwillingness by certain individuals to risk their annual bonuses by bumping the movie into 2018. An insider singles out higher-ups Kevin Tsujihara and Toby Emmerich for this, stating “… If they pushed the movie, then their bonuses would have been pushed to the following year and they might not still be at the studio.”


Ultimately, it “stopped being a good situation on any level”, and that’s no environment to produce a blockbuster movie with so much importance heaped upon it. I think the future of DC Films can still be a bright one, especially as they move away from Snyder as the central creative voice. But this is undeniably a dark period, and hopefully someone can emerge who will take control and give these incredible, legendary characters the movies they deserve and that their fans demand.