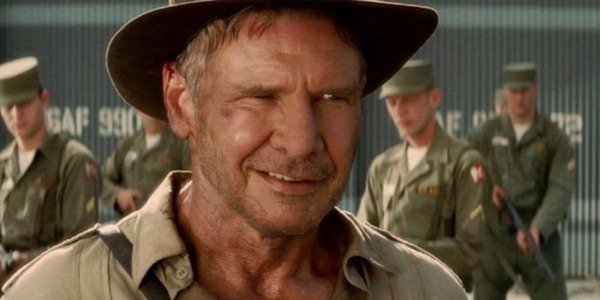 Now that the end of the pandemic seems to be in sight, blockbuster movies are starting production again. This includes the fifth installment in the Indiana Jones franchise. According to Deadline, the now unnamed sequel is set to start filming next week at Pinewood Studios in the UK.

Professor Jones himself is already across pond, with Harrison Ford being photographed near an expected shooting location. Joining him are Mads Mikkelsen, Phoebe Waller-Bridge, Boyd Holbrook, Shaunette Renée Wilson and Thomas Kretschmann. Director James Mangold (Logan) is taking over for Steven Spielberg, who is staying on-board as an advisor and producer.

Indiana Jones 5’s plot details have not been disclosed but we don’t have too long to wait. The expected release date is July 29, 2022.