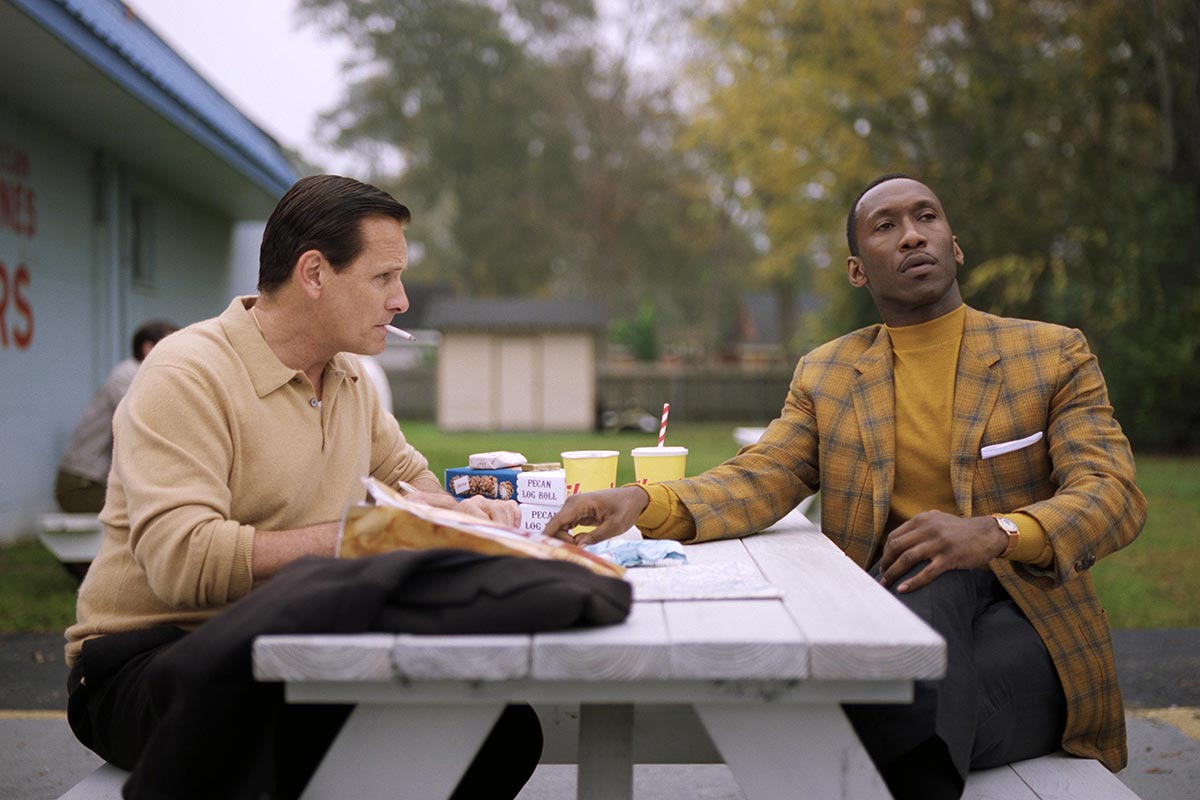 I don’t give a damn where Mahershala Ali and Viggo Mortensen are road-tripping off to, I want to tag along. Clearly, the chance to watch these two amazing actors together is going to be a big draw for Green Book, but the life changing story at its center is more than worthy of their talents. The biggest surprise to come from it may be that it comes from director Peter Farrelly. Yes, THAT Peter Farrelly. The Dumb and Dumber Peter Farrelly.

Green Book tells the true story of the friendship that forms between a  working class Italian bouncer named Tony (Mortensen) and black classical pianist Don Shirley (Ali) as they road trip through the deep South in the 1960s. While their personalities couldn’t be more different, they open up one another’s eyes to the ways of the world, at a time when people like them aren’t supposed to get along.
Does it look a little bit like Oscar bait? Absolutely, but then this is a Peter Farrelly movie and it’s incredible we’re even suggesting such a thing is possible. Farrelly is best known for co-directing films like Dumb and Dumber, There’s Something About Mary, and Shallow Hal, which nobody would call high art. He’s on his own this time and looks to be making an impression in a totally different genre. He co-wrote the script with actors Nick Vallelonga and Brian Hayes Currie.
Green Book hits theaters on November 21st. 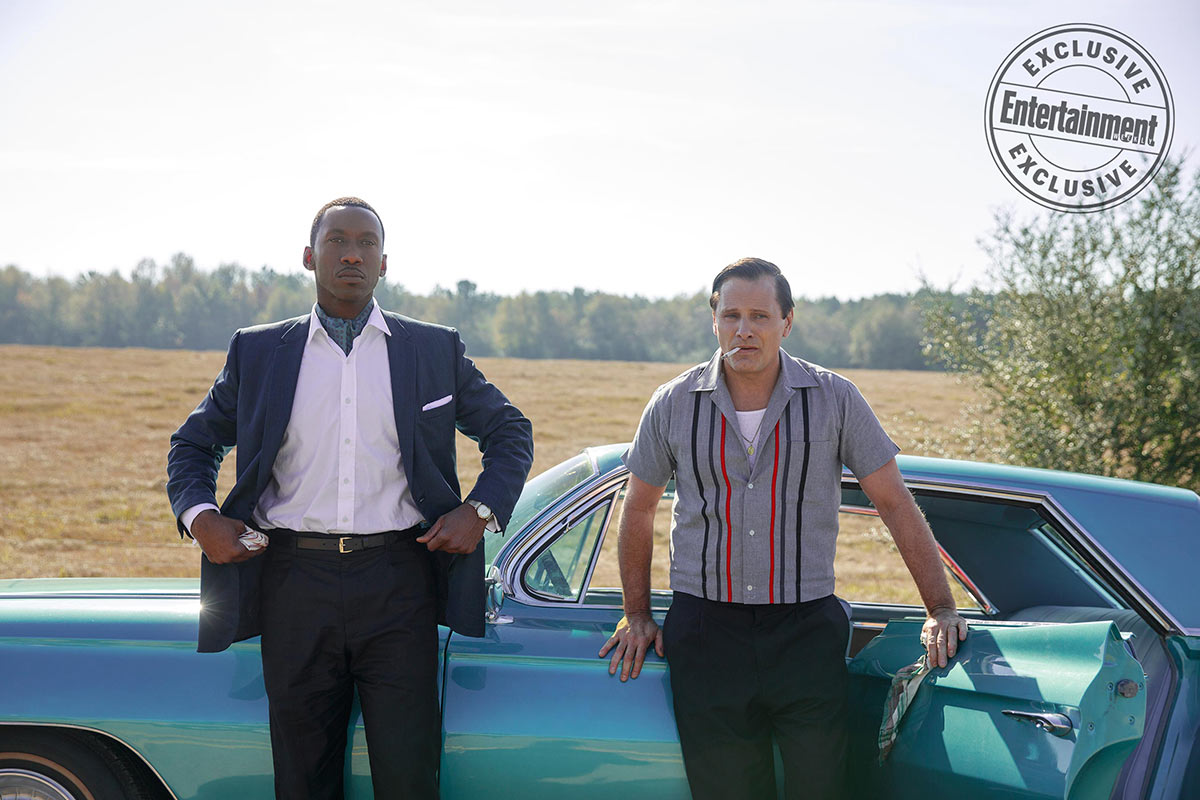