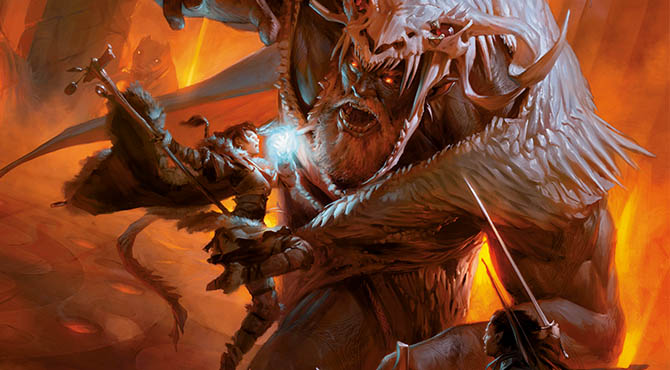 There’s a lot of excitement for Dungeons & Dragons: Honor Among Thieves, with early buzz (some of it from yours truly) that the film is much funnier than previous adaptations of the tabletop game. Well, Paramount and eOne are also pumped for what they’ve got on their hands. So much so that they’re moving ahead with a live-action series for Paramount+.

Deadline reports that Rawson Marshall Thurber will write and direct a new Dungeons & Dragons live-action series for the Paramount+ streaming network. Plot details are under wraps for now, but all we really need to know is that it’s set in the classic game’s fantasy world full of heroes, villains, and magical creatures.

Paramount has given an eight-episode straight-to-series order. Thurber, who is best known for hit films We’re the Millers, Central Intelligence, Skyscraper, and Red Notice, will write and direct the pilot episode.

This will mark the biggest TV production ever for eOne, and could be the launch of a Dungeons & Dragons franchise if a proven success. Better roll a good saving throw!

As for Honor Among Thieves, the film stars Chris Pine, Michelle Rodriguez, and more, hitting theaters on March 31st.