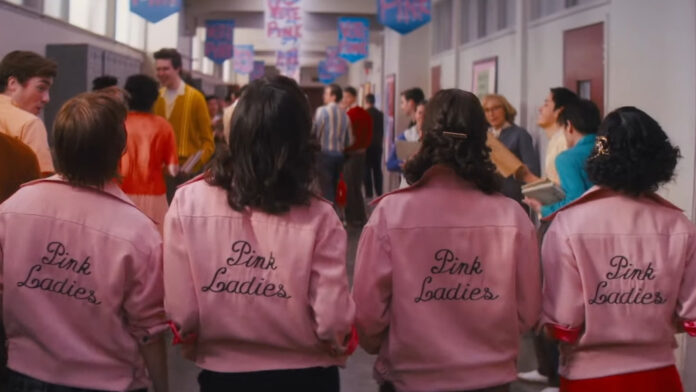 If something that crosses your mind while watching Grease is what life was like before Rizzo joined the Pink Ladies, well, there’s a series for you. Paramount+ prequel series Grease: Rise of the Pink Ladies takes us back to 1954, four years before the classic high school musical, to show how a new group of misfits formed the titular clique because “Maybe sometimes you gotta be bad to do good.”

Here is the show synopsis: The musical series takes place four years before the original “Grease”; in 1954 before rock ‘n’ roll ruled, before the T-Birds were the coolest in the school, four fed-up, outcasts dare to have fun on their own terms, sparking a moral panic that will change Rydell High forever.