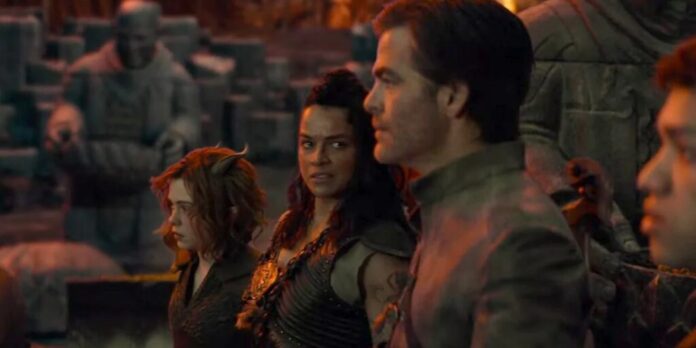 The SXSW world premiere of Dungeons & Dragons: Honor Among Thieves is just weeks away, and Paramount has decided now is the time to drop a new trailer. It’s been a while since we’ve seen any new footage from the fantasy-adventure film, and in this footage it’s clear that the film will aim to blend humor and action with proper respect to geek culture.

If anybody is prepared to tap into the tabletop game’s devoted fanbase, while delivering plenty of laughs, it’s co-directors John Francis Daley and Jonathan Goldstein, known for their work on Game Night, Vacation, and Spider-Man: Homecoming.

Here’s the synopsis: A charming thief and a band of unlikely adventurers undertake an epic heist to retrieve a lost relic, but things go dangerously awry when they run afoul of the wrong people. Dungeons & Dragons: Honor Among Thieves brings the rich world and playful spirit of the legendary roleplaying game to the big screen in a hilarious and action-packed adventure. 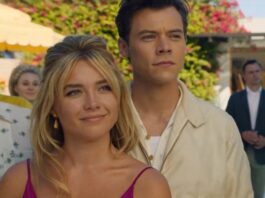 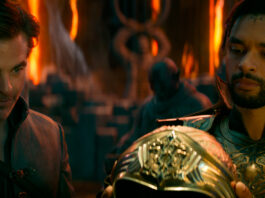